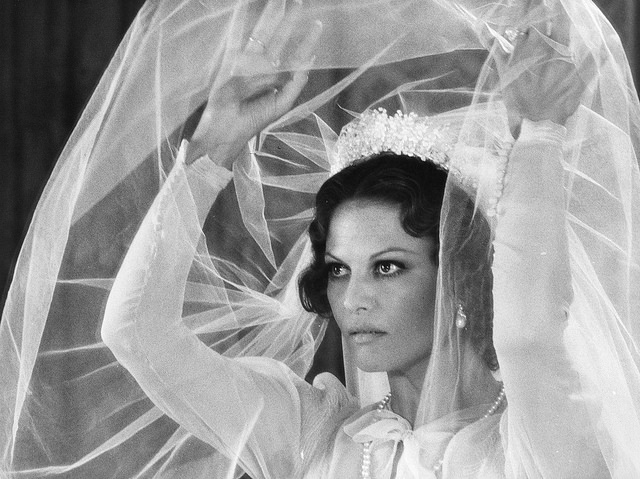 Conversation Piece is often as poignant as Death in Venice but its gentle humour lifts it into the realms of comedy drama based on the life of a lonely professor who finds warmth and a certain strength of purpose when he is jolted from his comfortable but solitary existence by a unorthodox albeit dysfunctional family who force themselves into his life by renting the upstairs apartment of his palatial Roman town house.

An eclectic cast of Burt Lancaster as the professor, Anna Mangano who plays a récherchée and occasionally outspoken Countess (in a similar role to that of Teorum) and Helmut Berger her rather abrasive and unconventional younger lover make this an amusing and watchable chamber piece particularly as it is also an English language film, and so the different accents add flavour to this character driven drama. The title gets its name from the professor’s habit of collecting 18th-century British paintings of families called Conversation Pieces and is based on a story by The Leopard and Rocco and His Brothers writer Enrico Medioli, who adapted it for the screen with the help of Visconti.

Despite his reluctance, the professor becomes drawn into the fascinating characters of the Countess and her daughter (Marsani)- who brings with her a wealthy boyfriend (Cortese), but he remains appropriately detached from their drama: “They are not refined people, they are ruthless, crude”, he confides to his housekeeper in a role that shows Lancaster to have hidden depths and intensity as an actor.

Thematically rich and expertly photographed by Visconti’s regular collaborator Pasqualino De Santis, this is a bittersweet satire that shows how easily the kind and decent can be prayed upon by self-seeking individuals, and how ultimately we all fear loneliness. MT.