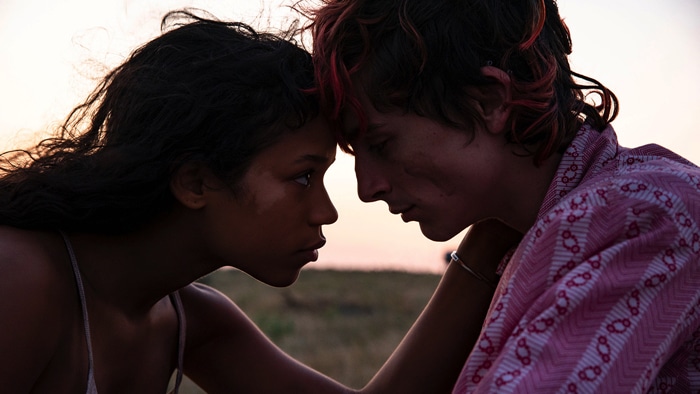 The BFI LONDON FILM FESTIVAL is back with another opportunity to discover the best new films – and 22 world premieres – live in London from 5 – 16 October, and from 14 -23 October on BFI Player.

Here is a selection of world premieres on offer: 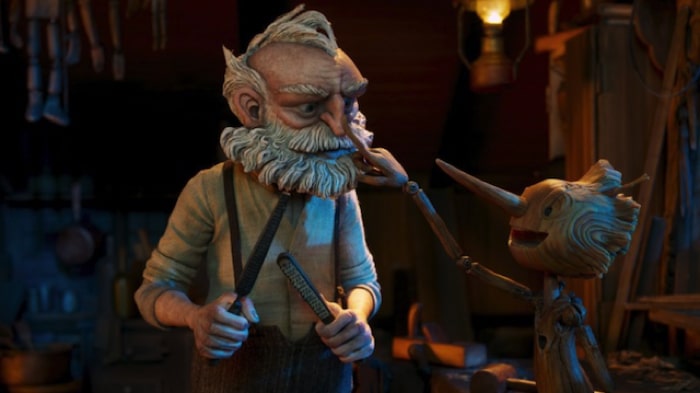 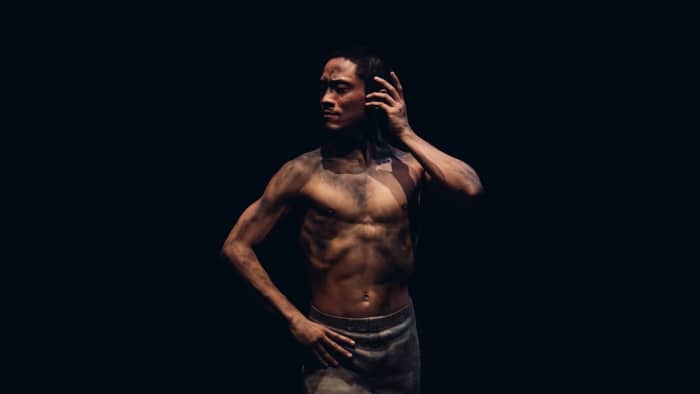 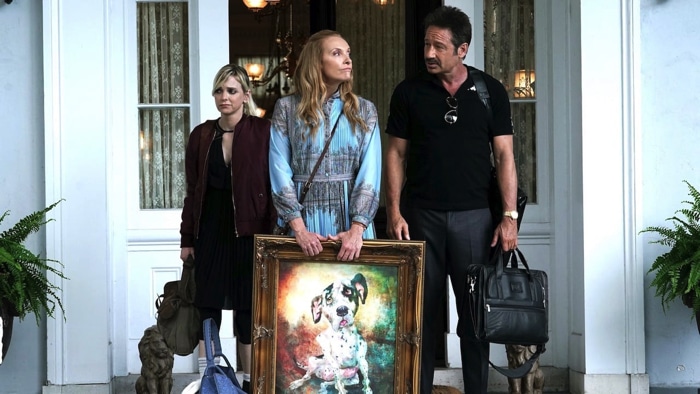 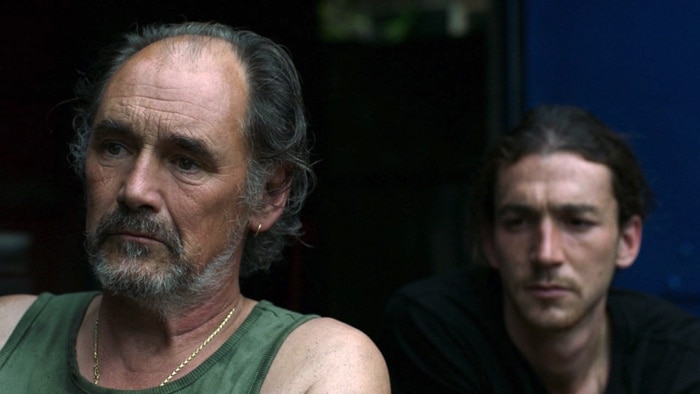 Inland (dir/scr. Fridjof Ryder, UK) – Mark Rylance is the star of this evocative character drama/thriller about a young man returning to his hometown after his mother’s disappearance. 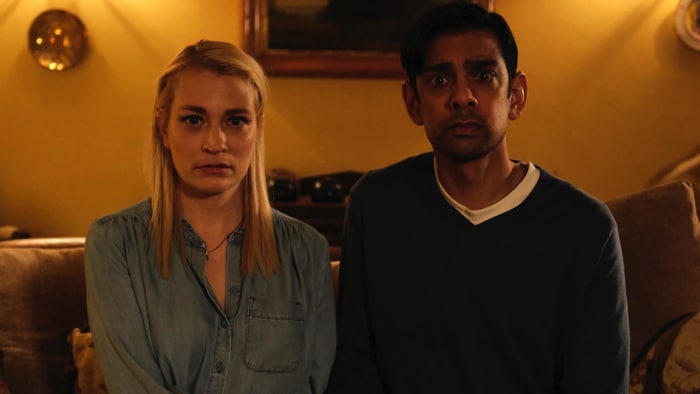 Klokkenluider (dir/scr. Neil Maskell) – A witty script and eccentric characterisation coalesce in this acerbic feature debut from Neil Maskell that follows a government whistleblower and his partner into hiding in a remote cottage in Belgium. 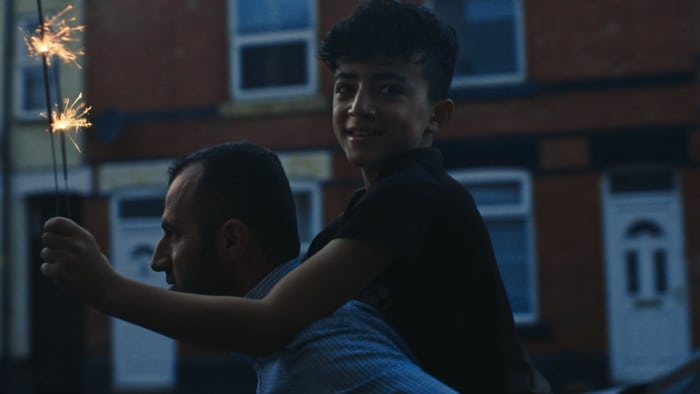 Name Me Lawand (dir. Edward Lovelace) – A deaf Kurdish asylum seeker tries to integrate into a Derbyshire town in this upbeat rites of passage drama. 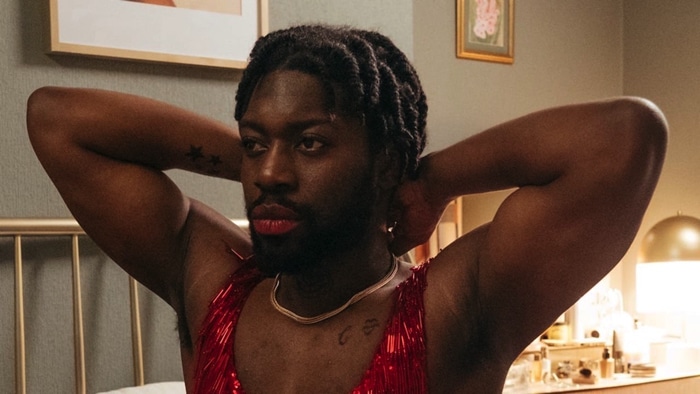 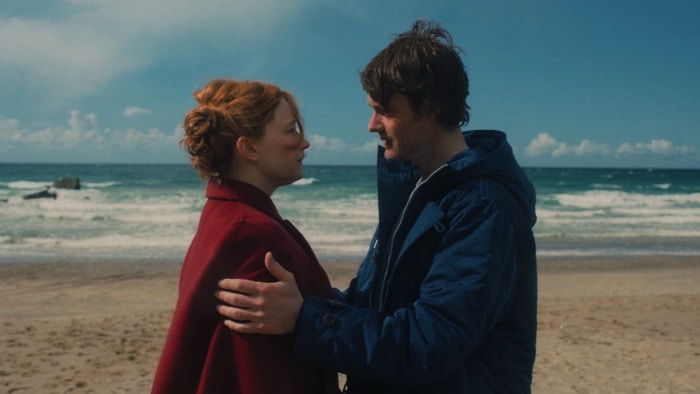 She Is Love (dir/scr. Jamie Adams, UK) – The Black Mountain Poets‘ director returns with this moving drama about love the second time around. Stars Sam Riley and Haley Bennett. 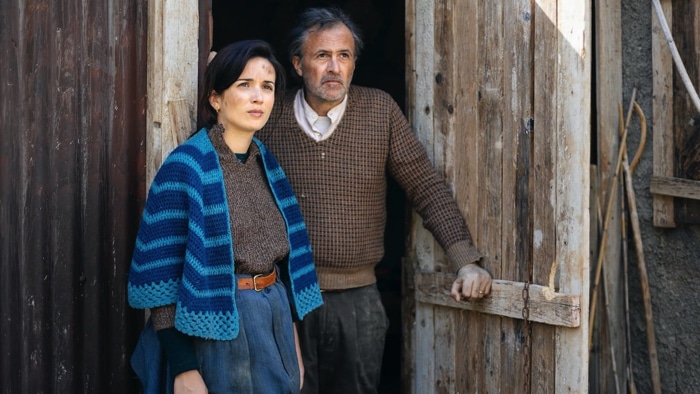 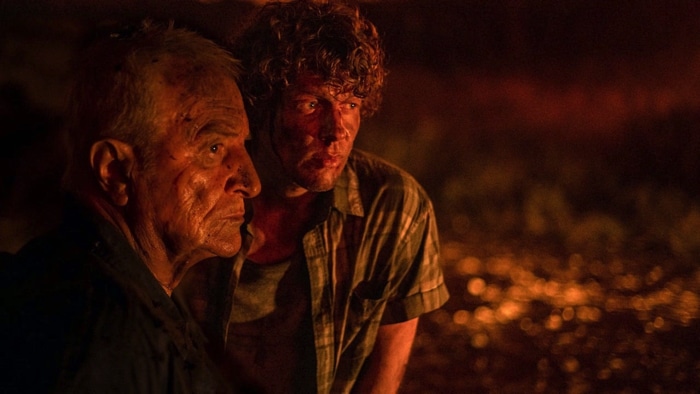 The Blaze (dir. Quentin Raynaud, France) – With wildfires raging across Europe again last summer this incendiary French eco-thriller makes a timely entry in this year’s festival and stars veteran Andre Dussollier as a father attempting to re-kindle his relationship with his son. 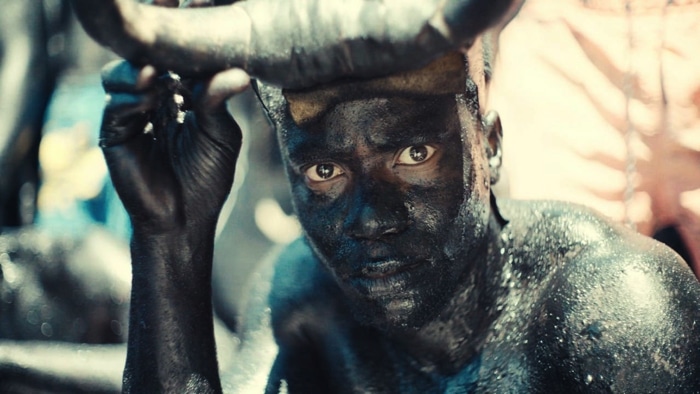 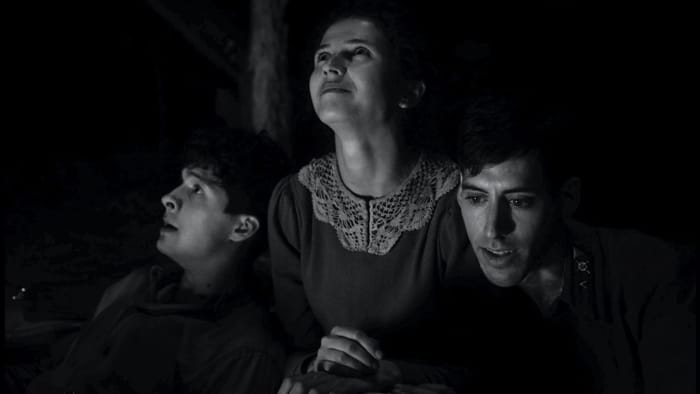 Shttl (dir/scr. Ady Walter, Ukraine-France) – A Jewish filmmaker returns home from Kyiv to join his fiancee in the wake of Germany’s 1941 invasion of Ukraine in this impressive single-take black and white drama from first time filmmaker Ady Walter.