After the online experience of past few years BERGAMO FILM MEETING puts the audience and the idea of gathering together again central to this year’s live festival.

From March 26 to April 3, the 40TH EDITION celebrates cinematographic culture and auteur cinema kicking off with CIN’ACUSMONIUM, an acousmatic projection of the restored 35mm copy of Andrej Tarkovskij’s Stalker (1979). The legendary Russian filmmaker’s masterpiece relives on the screen in an all-encompassing sound-around cinematic experience on Friday, March 25th. 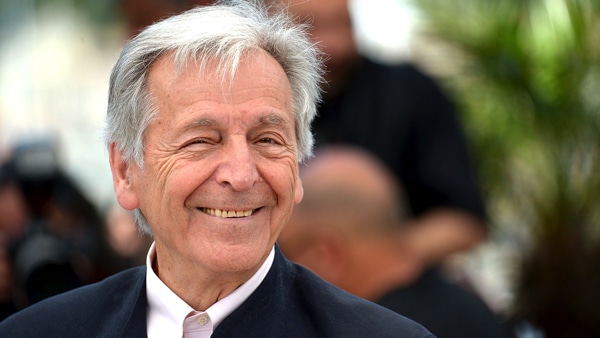 Bergamo dedicates a complete retrospective to the master of political cinema of Costa-Gavras (Konstantinos Gavras), who was born in Loutra Iraias (Athens) on February 13, 1933. From his mother, Greek Orthodox from his mother’s side his father, originally from Odessa (Ukraine) was a Resistance fighter during World War II, and this influenced his career as a political filmmaker. In 1949 he moved to Paris where, in 1956, he obtained French citizenship. There, he attended the Institut Des Hautes Études Cinématographiques (IDHEC). Later, he worked as assistant director to the likes of Yves Allegret, Jacques Demy and René Clément, rising to the international stage with Z (France/Algeria 1969), an amusing political satire that won the Jury Prize at Cannes and the Oscar for Best Foreign Picture a year later. Z is the powerful portrayal of a political assassination in Greece. The film is inspired by a novel by Vassilī Vassilikos on the Lambrakis affair, a university professor and left-wing deputy who died in 1963 “accidentally” hit by a car. 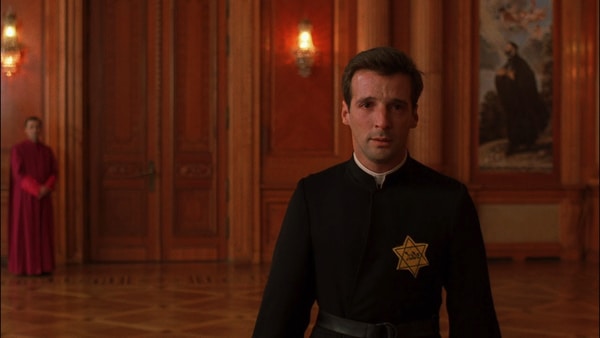 Compartiment tueurs (The Sleeping Car Murders), his first feature, was a thriller based on a detective novel by Sébastien Japrisot and produced with the support of his friends Yves Montand and Simone Signoret, who are also the film’s main characters. World War II drama Un homme de trop (Shock Troops, 1967), set in Nazi-occupied France.  L’aveu (The Confession, 1970), adapted by Jorge Semprun, followed a Czechoslovakian government minister, Jewish communist Arthur London, who was accused of treachery by party members and sentenced to life imprisonment by a Stalinist court. The film had clear implications for Costa-Gavras himself, and actors Yves Montand and Simone Signoret and forced them to re-consider their own fierce allegiance to communism. 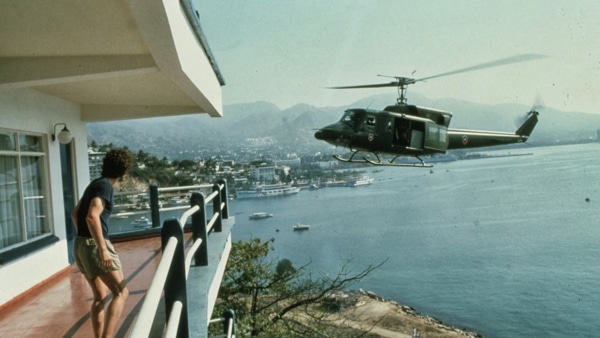 Hollywood beckoned in 1982 offering Costa-Gavras  with the opportunity of directing Missing, a  denunciation of the US responsibilities in the post-Allende Chilean dictatorship. In Hanna K. (1983), Jill Clayburgh plays a Jewish lawyer struggling with a conflicted defence case, a Palestinian man accused of terrorism. 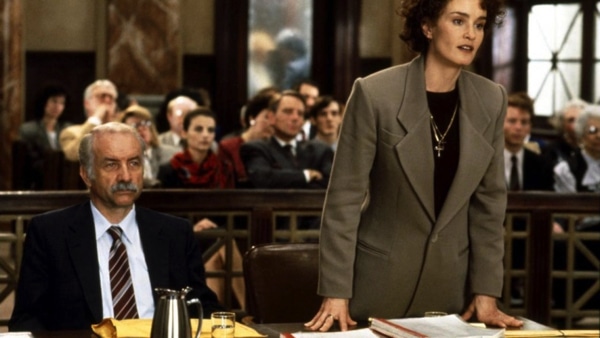 Conseil de famille (Family Business, 1986), is a comedy about the internal contradictions of the bourgeoisie. In 1988 he shot Betrayed, a denunciation of the horrors of the Ku Klux Klan; the following year came Music box, a judicial drama in which a lawyer (Jessica Lange) takes on the defence of her father, a Hungarian exile accused of war crimes as a member of the pro-Nazi Hungarian militias. Less successful were La petite apocalypse (The Little Apocalypse, 1993), a satire on the failures and weaknesses of the European left, shot in the aftermath of the fall of the Berlin Wall, and Mad City (1997), With Amen. (2002) Costa-Gavras tackles the thorny question of the relations between Pope Pius XII and the Nazi regime.

His latest films are: Le Couperet (The Ax, 2005), about a frustrated laid-off employee who is willing to kill his job competitors to get back on his feet; Eden à l’Ouest (Eden is West, 2009), a drama about illegal immigrants; Le Capital (Capital, 2012), about the corrupt and ruthless power struggle in the international world of finance), and Adults in the Room (2019), about the financial crisis that exploded in Greece in 2015 and the rise leftist politician Syriza to government.