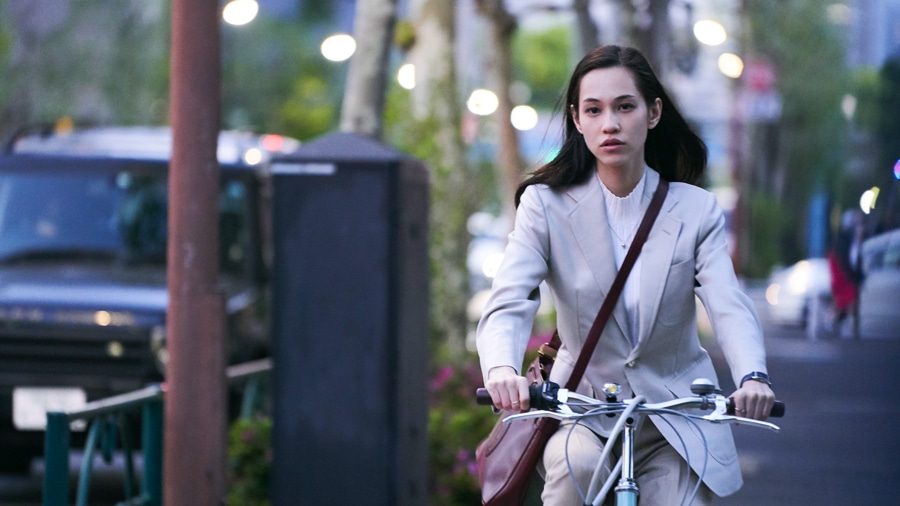 Two women look for love and marriage in this elegant and slickly realised social drama from Good Stripes director Sode Yukiko whose third feature is in the Big Screen Competition at Rotterdam Film Festival 2021.

Dating is a highly sophisticated affair in contemporary Tokyo. Hanako is left in the lurch by her fiancé and has to find another prospective husband to satisfy her wealthy parents. Miki, comes from the other side of the tracks but both find themselves competing for the same man, the upwardly mobile lawyer Koichiro.

Based on a novel by Mariko Yamauchi, Aristocrats is refreshingly rather old-fashioned film – despite its modern setting – describing polite society in the restrained style of Hirokazu Koreeda and same sense of stillness as Kogonada’s Columbus (2017), Yukiko letting the narrative play out in the form of chapters with utmost attention to detail in beautifully framed shots that create a evocative sense of place in this highly organised society that puts great value on class, age and tradition.

The female friendships and solidarity is the remarkable aspect of the plot line, so rarely seen in romantic dramas; Miki and Hanako never vying jealously but retaining their relationship through thick and thin.

The scene where Koichiro takes Hanako back to his family home is particularly impressive. And although the path to true love is fairly straightforward there is a strange underlying tension at play throughout that makes this a compelling film to watch, Yukiko handling the material with a deft lightness of touch and leaving her finale open-ended yet ultimately satisfying and memorable. MT