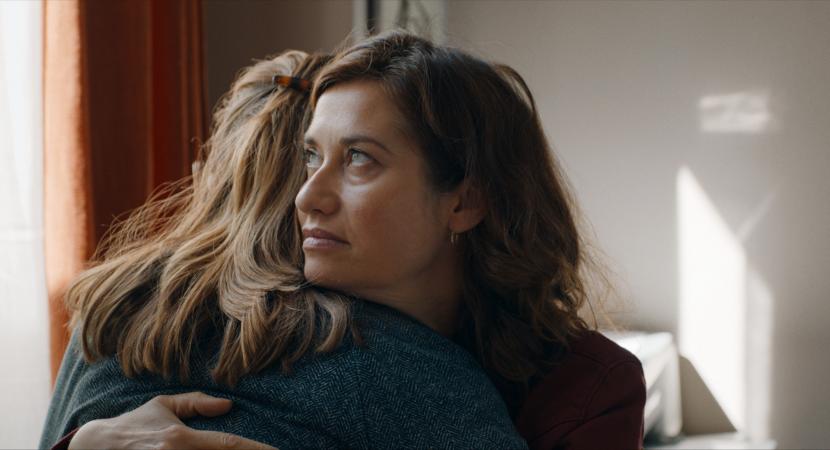 Without resorting to outrage or dour social realism to convey his indignation, respected filmmaker Philippe Faucon draws on his lifetime experiences in Africa for this visually limpid ans gently humanist story of a Senegalese immigrant grafting to provide for his family back home, where the sun shines all year but life is as tough. The difference is that in France he can earn much more money, despite the increasing problems of unemployment, but his marriage starts to suffer.

AMIN is a watchable if rather predictable drama that joins other similar eye-opening interracial romances such as Laurent Cantet’s Vers Le Sud and Ulrich Seidl’s Paradise: Love in illustrating the plight of those with restrained financial or emotional circumstances and how this weakens their moral resolve and as they reach out to those who share their emotional pain from the other of the social or geographical divide.

Amin does his best to succeed with dignity and respect for his fellows in the noisy hostel they share on the outskirts of the big city. He is a proud and decent father of three but is growing increasingly distant from his wife who pressures him to bring the family to France. Faucon spends over half of the film slowly building a poignant picture of emotional and social strife for immigrant newcomers to France. Almost all of them have been short-changed by the system despite working hard to build up the country. Amin soon meets Emanuelle Devos’ single mother while working with some other builders to renovate her house. She has fallen out with her husband and has a little girl to support (Fantine Harduin from last year’s Happy End). The denouement is fairly formulaic but AMIN is a beautifully crafted drama that captures the zeitgeist in a charming and human way.