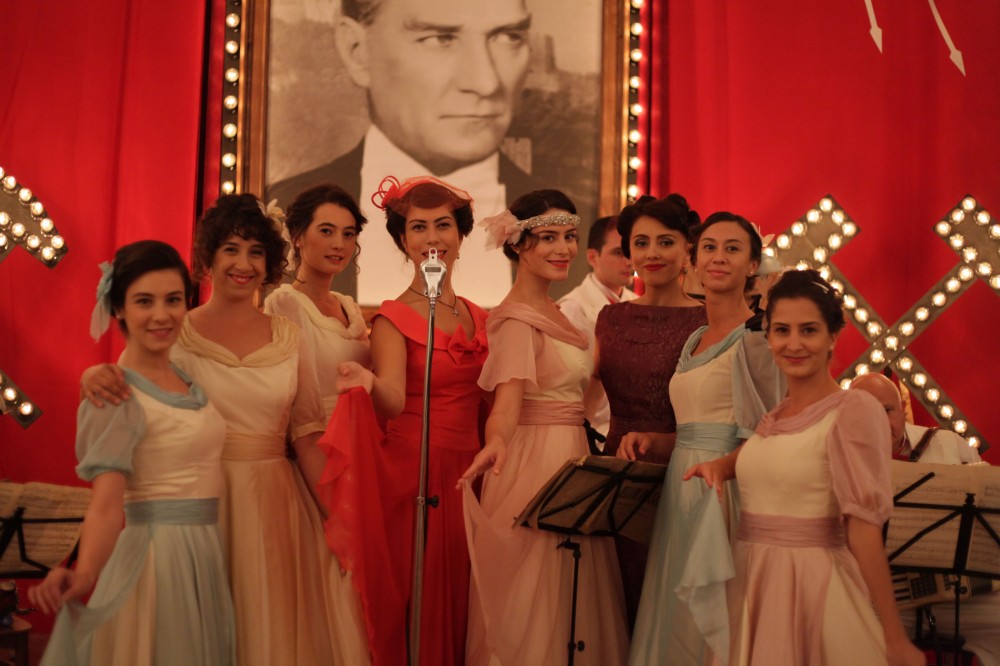 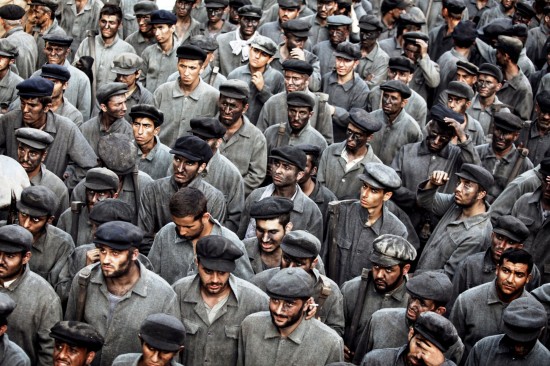 The 18th London Turkish Film Festival runs from February 21 to March 3, 2013 at The Odeon West End, The Rio Cinema Dalston, The Institute of Contemporary Arts and The Cine Lumiere.

The festival celebrates another year of outstanding achievement that has seen Turkish films honoured at festivals around the world from Sundance to Berlin. Inaugurated by Vedide Kaymak in 1993, the festival has become a vital event in the London cultural scene. Over its 18 year history, the festival has screened over 250 feature and 350 short and documentary films.