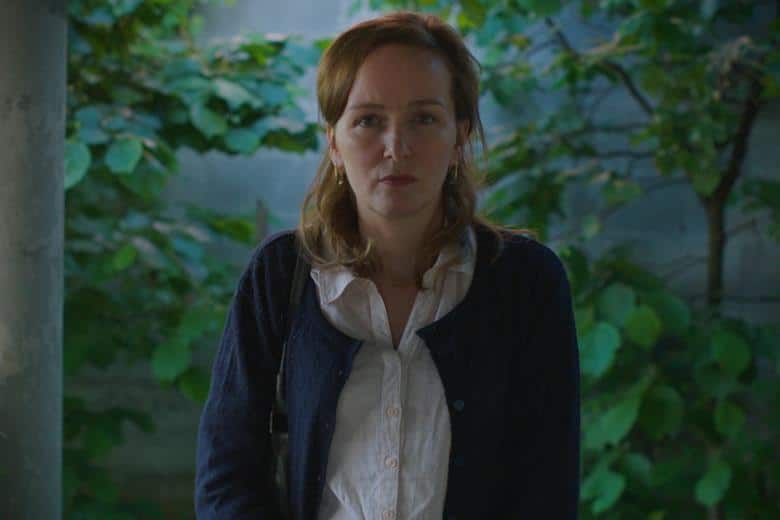 The legacy of a war on a Kosovar woman’s life are insightfully portrayed in this hauntingly lyrical debut feature from Kosovo-born, LA-based writer/director Antoneta Kastrati.

Lume (Matoshi) lives with her loving husband Ilir (Kabashi) in a farming village of Kosovar Muslims, dominated by rituals and superstitions and caught between the past and the present in the lush Albanian countryside. Psychological scars run deep years after the war is over and Lume is suffering the double blow of losing a child and being unable to conceive another. Her bereavement is made all the more insufferable as she is defined by her childlessness in a community where family is the entire focus of a woman’s life.

Lume experiences the emotional fallout in all kinds of ways: nightmares and hallucinations – involving dead or wounded animals and a mysterious bloody corpse – and these are cleverly woven into the narrative providing a constant reminder of the atrocities of the 1990s – while daily village life sees grotesque interference from her mother in law, Lume emerging a detached and morose figure lost in a world of hopeless misery and indignity.

So backward is the set-up here that the family believe Lume to be possessed by an evil spirit rather than needing medical advice. But she soon resorts to village healers in the hope of a much desired pregnancy, and these intimate scenes are evocatively captured and contrast with the bucolic images of farming in the Balkan countryside that could be set in the 18th century.

Ilir is the most likeable character supporting his wife with genuine love and concern even when Lume’s father threatens to burn the couple’s house down when his daughter asks to come home after a visiting her mother. And this is where Kastrati makes us aware of the superstitious attitudes that are still very much alive, with constant talk of spells, curses and Black Magic freely banded around by a community still locked in the past, mobile phones their only acknowledgement of contemporary life.

Lume keeps her calm distance throughout until Ilir takes her to a witch doctor to rid her of ‘inner demons’. And she objects to his violent methods. But life improves dramatically when Lume finally conceives and once again we experience the full force of traditional rituals, her mother in law dominating family life and undermining her in every way. And gradually as winter sets in, the trauma of the past catches up with the present in a grim reveal which finally clarifies Lume’s rich dream life in a deeply felt tribute to Kastrati’s own family. MT