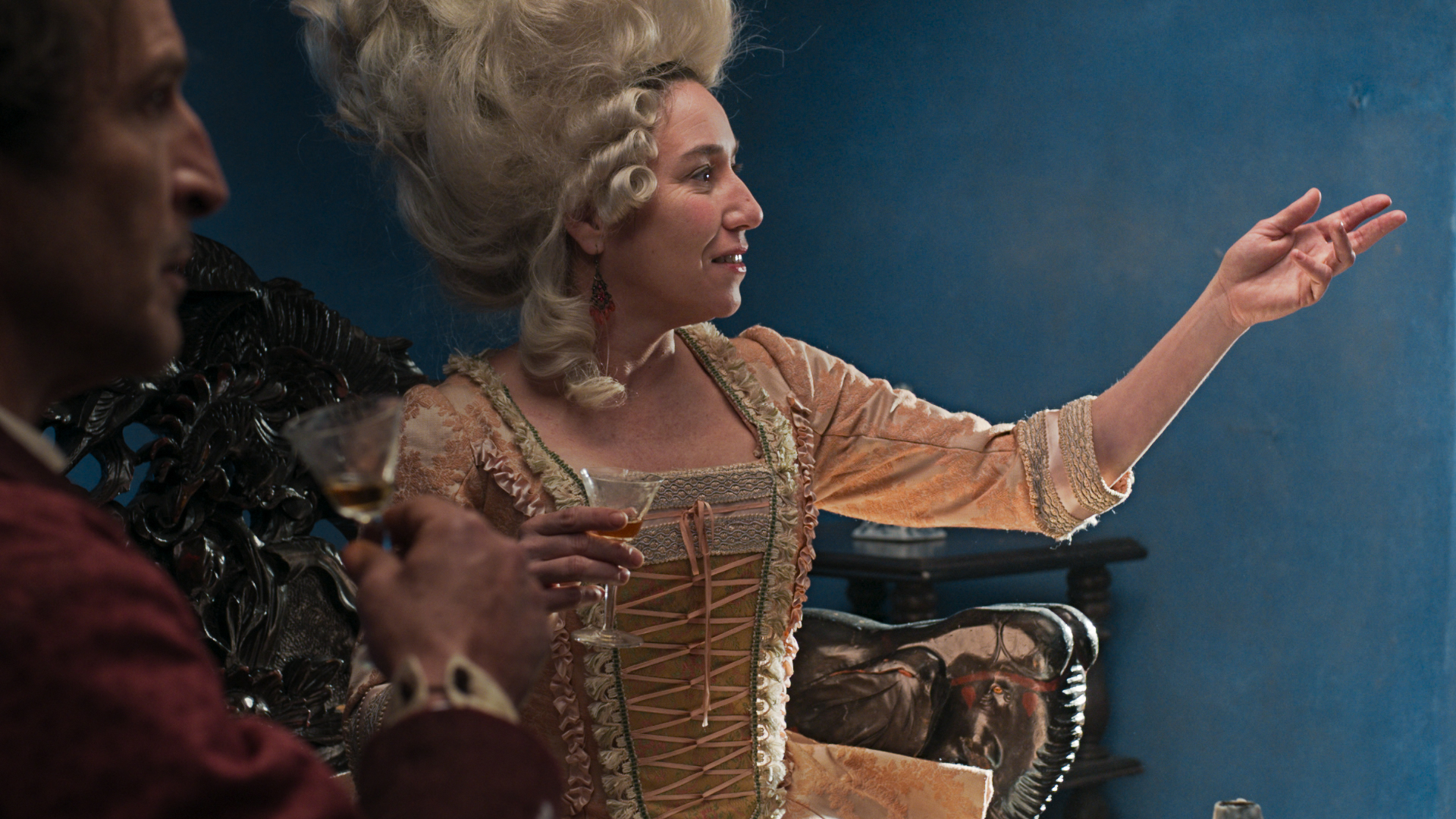 Tired of waiting for the King to transfer him to his wife in Buenos Aires, a Creole officer of the Spanish Crown embarks on a perilous bid to return to his family while around him his fellow officers scheme and disemble. Based on an adaptation of Antonio Di Benedetto’s 1956 Latin American classic, this cinematic soupçon offers creative insight into Spanish colonial history through its central character Don Diego de Zama (Daniel Giménez Cacho) who slowly loses his grip on reality and descends into paranoia in a remote and savage outpost somewhere in Paraguay.

Sensually deprived and desperate for home, Zama falls prey to the South American sirens including Lola Duenas’s lacivious noblewoman, and a local Indian with whom he fathers a crippled child. Martel seduces with her gorgeously costumed cavalcade as we strain to make out the enigmatic storyline through a closeted and voyeuristic lens amid exotic birdsong and strange beasts including a volatile pet llama. Beyond the invidious perils of the settlement lies a land of savagery populated by dangerous masked tribes and a wild Portuguese warrior named Vicuna, whom Zuma is tasked with capturing in a perilous final attempt at a glorious transfer back to civilisation in Spain.

Drawing comparisons with other recent films from South America such as Jauja (Lisandro Alonso) and Embrace of the Serpent (Ciro Guerra). ZAMA is an extraordinary historical adaptation. Gleaming like Pandora’s Box and striking like a cobra, Martel offers a dizzyling distallation of the dying days of Don Diego de Zama. MT