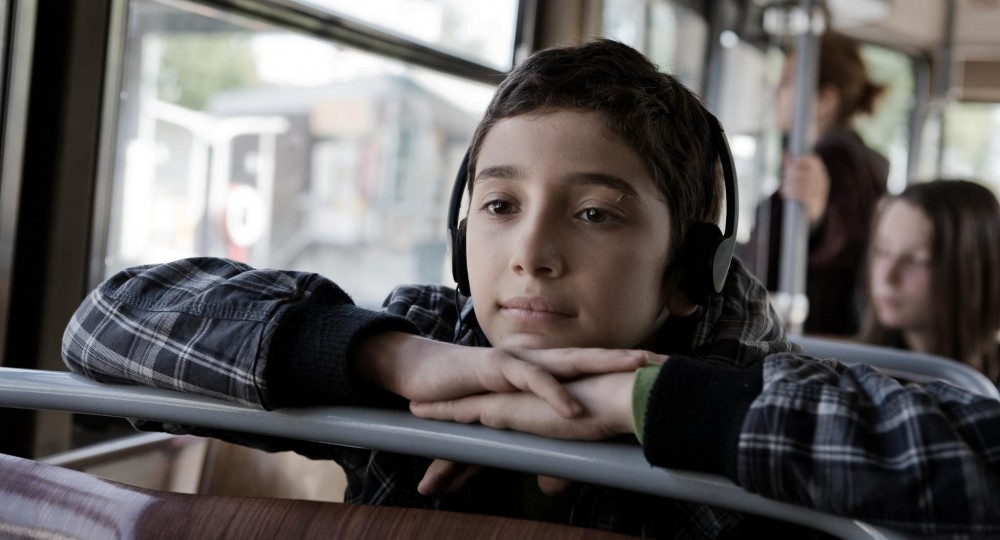 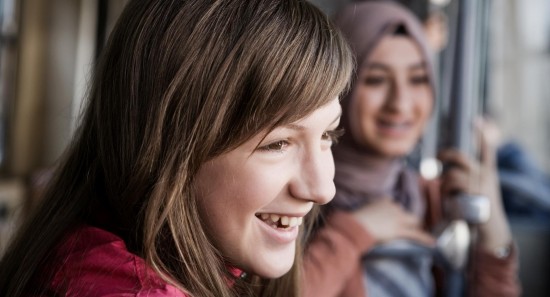 Your Beauty Is Worth Nothing           (Deine Schoneit Ist Nichts Wert)

A Turkish immigrant film shot entirely in Austria, with both Turkish and German languages spoken, this is a wonderfully strong debut feature from Huseyin Tabak, exploring issues of identity and belonging for a Turkish family trying to settle in Austria and make a new start, without the benefit of any of them actually being able to speak German

Everyone in the family, the Turkish mother, Kurdish father and their two sons have their own stresses to deal with, as they all endeavour to come to terms with life after just six months in a new country, with varying degrees of success. It’s not easy for any of them, vulnerable as they all are to their new environment, a major threat being the state itself

A fine, eloquent and acutely observed film focusing on the young Veysel; his dream of acceptance by his peers falling well short of reality and his childhood crush on classroom sweetheart Ana must remain just fantasy, stymied as he is by his lack of the lingo.

Although sounding like a potentially aggressive title, it actually stems from a poem and song by Turkish singer songwriter Asik Veysel, which features large in the film

Your Beauty Is Worth Nothing swept the board at the Antalya Golden Orange Film Festival, with prizes for Lead Actor Abdulkadir Tuncer, Editing, Best Film, Screenplay, Supporting Actress Lale Yavas and Best Newcomer Yusa Durak as the older brother- really deserving of this recognition.

An excellent introduction to the Turkish Film Festival here in London which, along with the Polish Kinoteka opening in March, promises to be another strong ambassador for local stories told impressively well. AT

THE TURKISH FILM FESTIVAL IN LONDON KICKS OFF ON 21ST FEBRUARY AT VARIOUS VENUES INCLUDING THE RIO, DALSTON