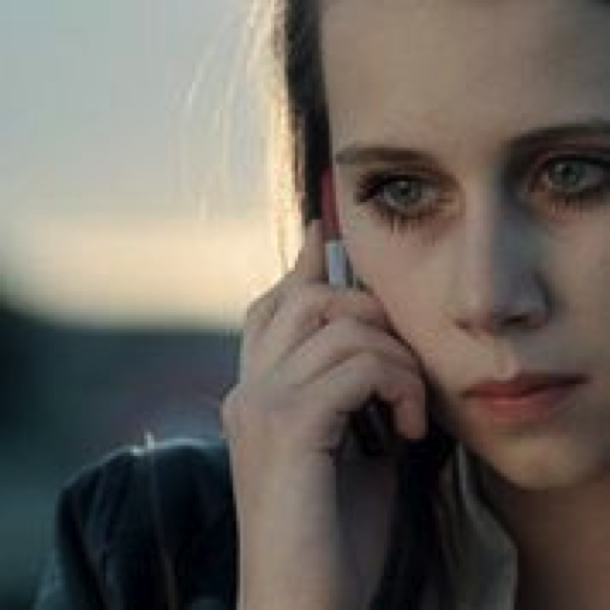 Kaspar Munk’s coming-of-age drama looks at teenage friendship. Laura and Christine have been friends forever, but when you are only sixteen everything suddenly changes. When Laura meets Maria she’s awestruck by this new sophisticated girl who puts her down: ‘You are boring, but have nice eyes” and has lived in New York. Hesitantly she follows her into the world of parties, drugs and drinking. But when it comes to sex, she is diffident about Maria’s experience with boys, especially Jonas, who lives in a condemned building and seems suicidal. But when Maria pays a boy to sleep with Laura for 500 kroner, she is forced to evaluate not only her new friendship but also her own sexuality.

Munk revolutionises the genre with his subtle approach in this well-paced drama with its stand-out performance from Julie Andersen as the melancholic Laura, who seems unable to make up her mind about anything, particularly when it comes to her own life. A dreamer, she’s held back by doting parents who panic at the slightest threat of their daughter becoming independent. Laura dreams her way through life and she is drawn to Maria (Frederikke Dahl Hansen) as the polar opposite to her. Maria plays the adult, it’s an strong and alluring performance – but when it comes to the crunch, she’s very much a teenager: promising a couple of boys a blow job if they pay for a taxi, but running away with the overwhelmed Laura in tow and the money – then missing the last train. Laura puts herself out for Maria – whose response to boys is always “don’t touch me”. Maria makes the mistake of using money to soften-up Laura.

A “Sturm und Drang” feel dominates permeates this dark and downbeat piece with lightning, storms and heavy rain predominating. The murky interiors are never fully lit, going in tandem with Laura’s dreamy demeanour. The strongest scenes are close-ups between the three girls: Christine pleading in vain, Laura evasive at the beginning, than alienating her childhood friend; whilst Maria stays in the background, pretending to be the adult. Laura captures the imagination of the viewer because she is living in slow-motion, dragged forward by Maria, but never loosing her subdued hesitancy. Andersen’s Laura is moody, evoking insecurity and self-doubt, yet carrying the film with consummate ease. AS