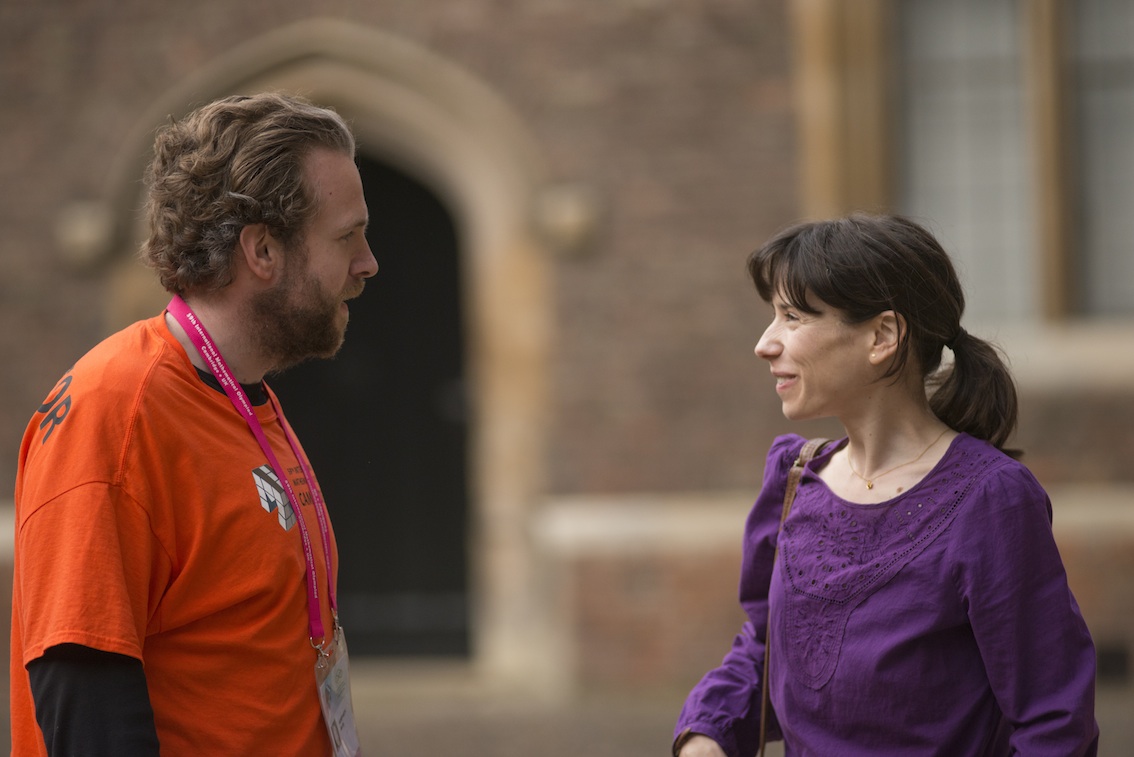 This first feature film by documentarian Morgan Matthews is loosely based on his 2007 doc Beautiful Young Minds with particular focus on the character of Daniel Lightwing.

Nathan Ellis, played brilliantly as a young boy by Edward Baker Close, is diagnosed early on with autism; he is mainly suffering from reduced emotional responses which cloud his relationships with others and anxiety about any form of bodily contact, His has a manic fear of change which manifests itself in an inability to eat a meal where the number pieces of meat (or ice cream scoops) does not represent a certain number, mainly seven, which happens to  also be a prime number.

The only person who is able to get through Nathan’s defensive mechanisms is his father, who jokes Nathan’s fear away with a series of imaginative stunts. Unfortunately, the father is killed in a car crash whilst Nathan survives unharmed next to him. This traumatic experience leads to Nathan disappearing even more into the “safe” world of Mathematics, where the teenage Nathan (Asa Butterfield) is supported by his teacher Martin Humphreys (Spall), who is suffering from MS. The latter is starting a tentative relationship with Nathan’s long suffering Mum Julie (Hawkins), whilst Nathan is trying to qualify for the British team at the International Mathematics Olympiad (IMO) in Cambridge. The qualification tournament is held in Taipei, where Nathan is thrown into the orbit of a Zhang Mei (Yang), a member of the Chinese team, and the two gradually grow close.

It seems harsh to criticise X + Y for an overkill of extreme feelings, but Matthews does himself no favours by cranking up every scene for a maximum of emotional impact, ending it with a melodramatic exclamation mark. The accident, which kills Nathan’s father is traumatic enough, but Matthews has to top it with Julie running from the house, rushing to the wreck and finding her dead husband behind the wheel – even though the car travelled for a couple of minutes, making it rather improbable that she would have seen the crash. And Humphrey’s MS is torment enough in itself, there is no need to drag up his failure at a IMO long ago, to burden him on top with an emotional trauma of the past, totally apart from his inability to have an erection, which he confesses to Julie in a flippant manner. And before Nathan “falls” for Mei, he is attracted to Rebecca, the only female team member. When she is playing the piano, Nathan, who has never played, is able to play a romantic tune, just by mimicking Rebecca’s movements. Over-dramatising in this way, Matthews does not seem to acknowledge the fact that all autism sufferers like Nathan, who are in the medium of the spectrum, are just a step away from so-called normality, and do not need to be shown in a “tragic” light.

The acting is fabulous from a sterling British cast, including a cameo from Eddie Marsan’s British team leader at the IMO, who is treating his team very much like footballers – with a total lack of sensibility, just focused on winning. The camera work is rather conventional as far as the action in Britain is concerned, showing a rather cliché picture of Cambridge, but really comes alive in the streets of Taipei. That said, the general  emotional overload leads to some rather cheesy scenes – overall a little less would have been so much more.  AS