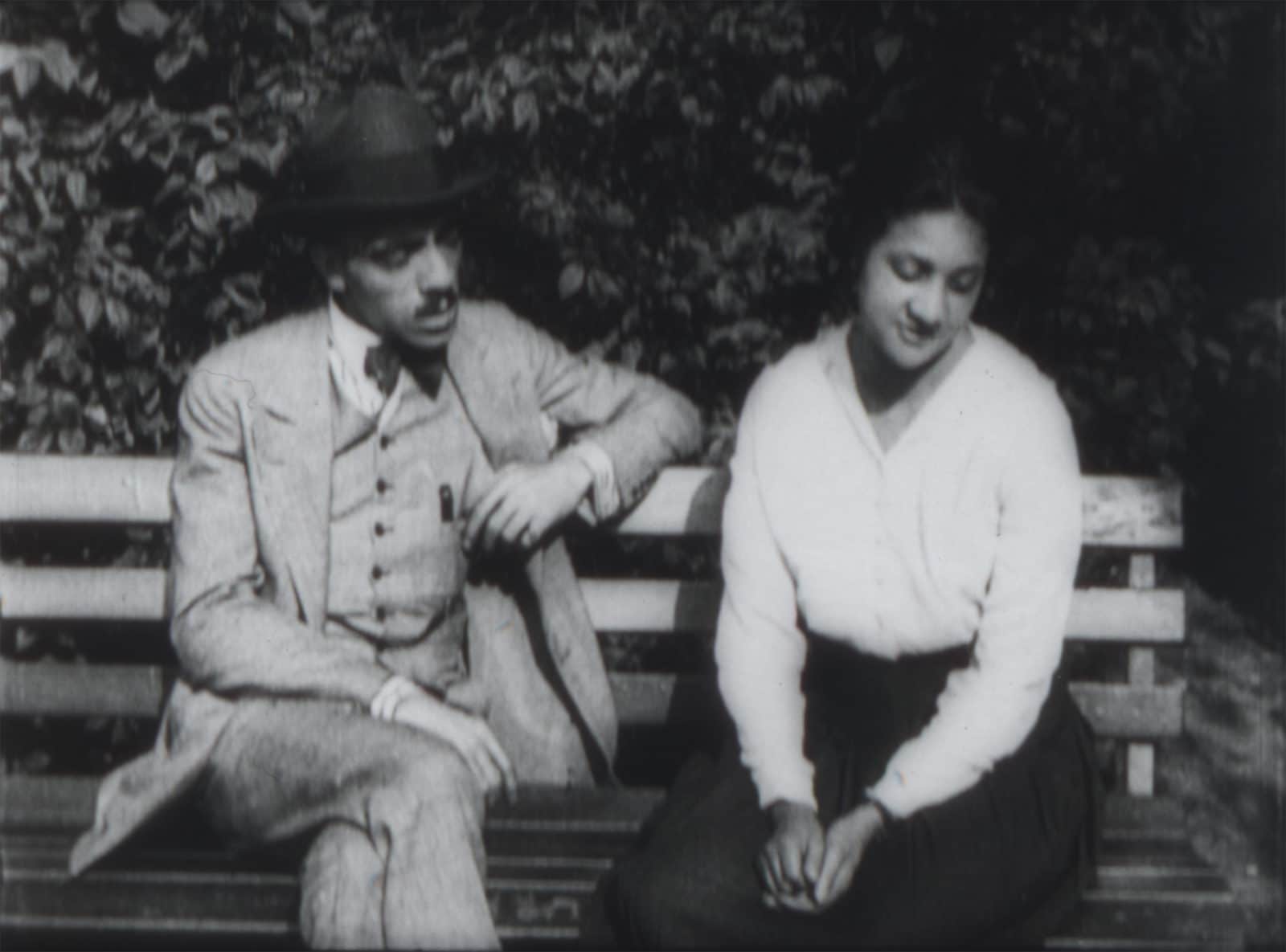 In his provocative 1980 article in ‘Film Comment’, ‘Bad Films’, James Hoberman concentrated almost exclusively on Oscar Micheaux’s thirties sound films in painting Micheaux as a sort of black Edward D.Wood Jr. When Hoberman wrote that “the longer Micheaux made films, the badder they got,” the 1993 Library of Congress restoration of Within Our Gates was still several years away, but – possibly because Micheaux was free of the later encumbrances of dialogue and sound film technology – manages accurately to bear out his statement, since it stands up extremely well.

The fact that nearly a hundred years ago this film was made at all is remarkable enough; that it’s actually survived (in Spain, of all places) is miraculous, particularly as Micheaux’s final film, the three hour-long ‘The Betrayal’ (1948) – made over a quarter of a century later – is ironically lost. In addition to its indictment of institutionalised racism in the United States – where in the South any available negro could be lynched just for the hell of it – Within Our Gates is also remarkable for criticising bible-thumping snake oil salesmen like the black preacher Old Ned, who exhorts his congregation not to bother themselves with the injustices of this world as their reward will come in the next.

Micheaux not surprisingly gives short shrift to the American South, where the poor white trash are depicted as being treated as contemptuously by the land-owning classes as their black brethren (the identical appearance and beards worn by a trio of yokels suggesting in-breeding), and titles are written in dialect to lampoon the Southern drawl, rather than just black speech as tended to be the custom in silent films. The cross-cutting between a lynching and a rape attempt by a white man near the film’s conclusion serves as a well-aimed raspberry at the equivalent sequence in D.W.Griffith’s ‘Birth of a Nation’; although the abrupt uplifting speech about America by the handsome Dr. Vivian at the film’s very end feels extremely tacked on. But Within Our Gates has already hit home with enough ugly home truths by then.

American women, incredibly, still didn’t have the vote when Within Our Gates was made; and Micheaux equates women’s suffrage with black civil rights, in the process marshalling a cast of formidable female characters, both black & white. In one of several elaborate narrative strands that the film packs into less than eighty minutes, black heroine Sylvia Landry (Evelyn Preer) is taken under the wing of wealthy white philanthropist Elena Warwick, whose friend Geraldine Stratton is a rich Southerner and “a bitter enemy of woman’s suffrage, because it appalls her to think that Negro women might vote.”@RichardChatten