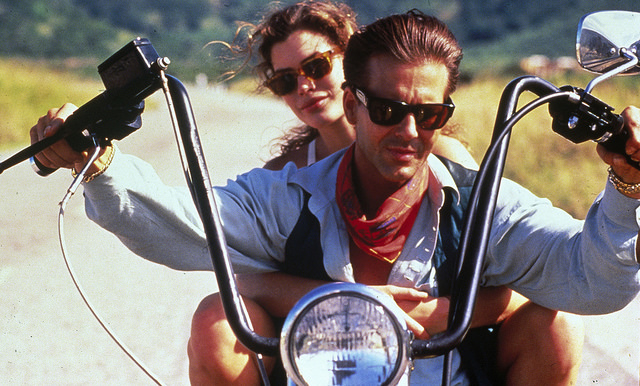 Set in the sun-soaked splendour of Brazil’s Rio de Janeiro, the story is a simple one saucily scripted by King’s wife and collaborator Patricia Knop. A pretty young lawyer Emily Reed (Otis) lands a dream job working on a multimillion property deal with hotshot entrepreneur Claudia Lirones (Bisset). But, as oft is the case, the girl is highjacked by her hormones in the hot and heady atmosphere of Brazil and drawn into a web of sexual fantasy by Wheeler (Rourke), a suntanned, seductive sleeze-bag who has previously seduced Lirones and still has her under his spell. Harmless on the surface, like many a male siren, Wheeler turns deadly once his own emotions are enflamed in the sultr