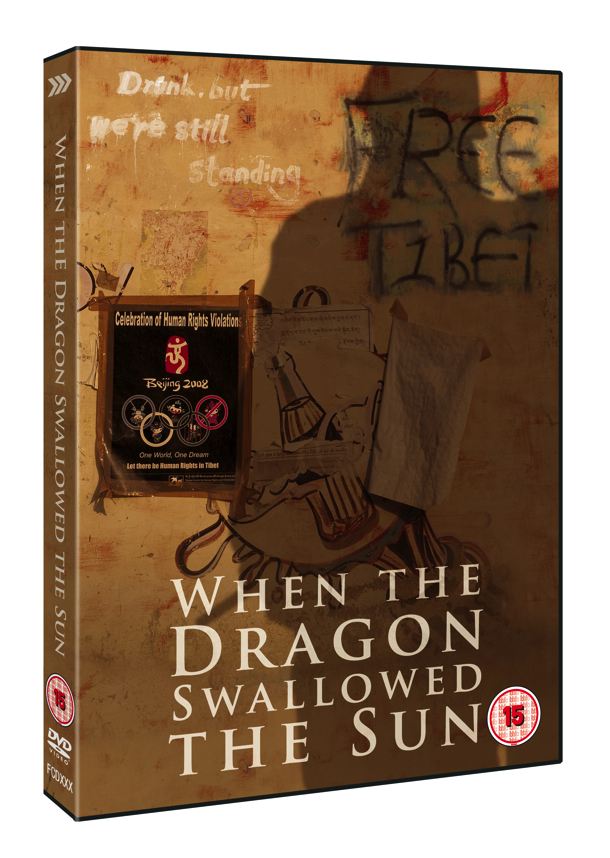 When the Dragon Swallowed the Sun (2010) DVD

Dirk Simon’s worthy and colourful documentary on the Chinese occupation of Tibet has been several years in the making and excites visually with its exultant time-lapse sequences and aerial photographer of this magnificent part of the World.  Simon offers up an impressive array of interviews with political activists, community leaders and luminaries such as the Dalai Lama to create an intelligent and thought-provoking piece of filmmaking and one that takes a pluralist view on the crisis with archive footage from both sides of the fence not just that of the Tibetan people, who appear engaging, inspiring and well-informed.

However, as is often the case with this type of documentary, Simon keeps re-enforcing the salient points of the debate, overstimulating the viewer with a plethora of facts accompanied by Philip Glass’s pounding and ubiquitous musical score (although well-composed) which ramps up and intensifies the emotional content leaving us with little space to process and consider the importance of his message. 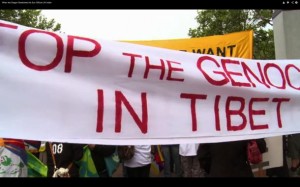 In the hands of a documentary-maker such as Richard E Grant, there would have been time out for contemplation in silence. A more measured approach here and some judicious editing (at nearly two hours it’s overlong) would have made for a more engaging and effective experience.  That said, there are interludes, such as the audience with the Buddhist oracle and listening to the Dalai Lama’s pearls of wisdom, that offer truly riveting viewing. MT