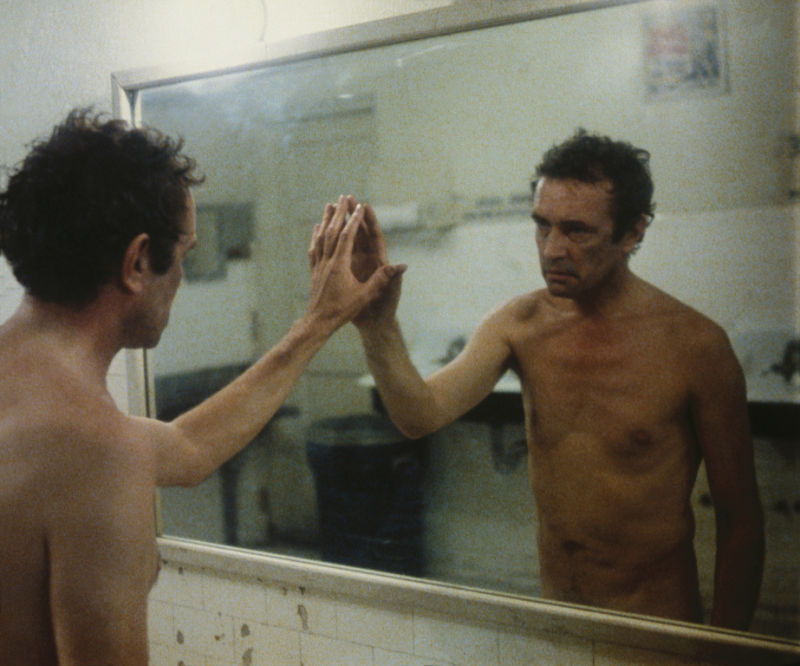 A sinister soundtrack, the camera playing on ordinary objects in a shadowy sitting room, a neurotic woman, and our own pavlovian response to a ringing phone all coalesce to inspire terror in WHEN A STRANGER CALLS. Fred Walton’s astute psychological thriller starts with a 20-minute scene that gradually develops into something altogether more horrific and a showcase showdown. The second act explores the criminal mind through two scary looking specialists in the shape of Rachel Roberts’ Dr Monk, who has let the killer escape from her mental asylum, and Charles Durning’s hard-eyed police investigator who has himself become unhinged in his determination to catch up with the felon. Infact, the entire cast of this urban thriller look pretty unsavoury – but Tony Beckley tops the bill as the psychopathic murderer who terrorises a lonely babysitter, savagely rips apart her two charges with his bare hands and then returns to menace her again, seven years later with the chilling phrase “have you checked the children?”.

After Beckley (the killer) has done time, he escapes the asylum and fetches up on the streets of Downtown Los Angeles where he chats up a confident woman (Colleen Dewhurst) in a bar, and is later duffed up by another barfly – he really strikes an unnerving chord in the scenes that follow. As much a portrait of social alienation and emotional disintegration in the seamier side of Los Angeles, as a spine-chilling thriller, this auteurish arthouse shocker is one of the best, and certainly the most atmospheric. Beckley brings out the pitiful humanity of his character who is both vulnerable and deeply hateful. It’s an astonishing performance and his last. He died six months after the film was released. MT