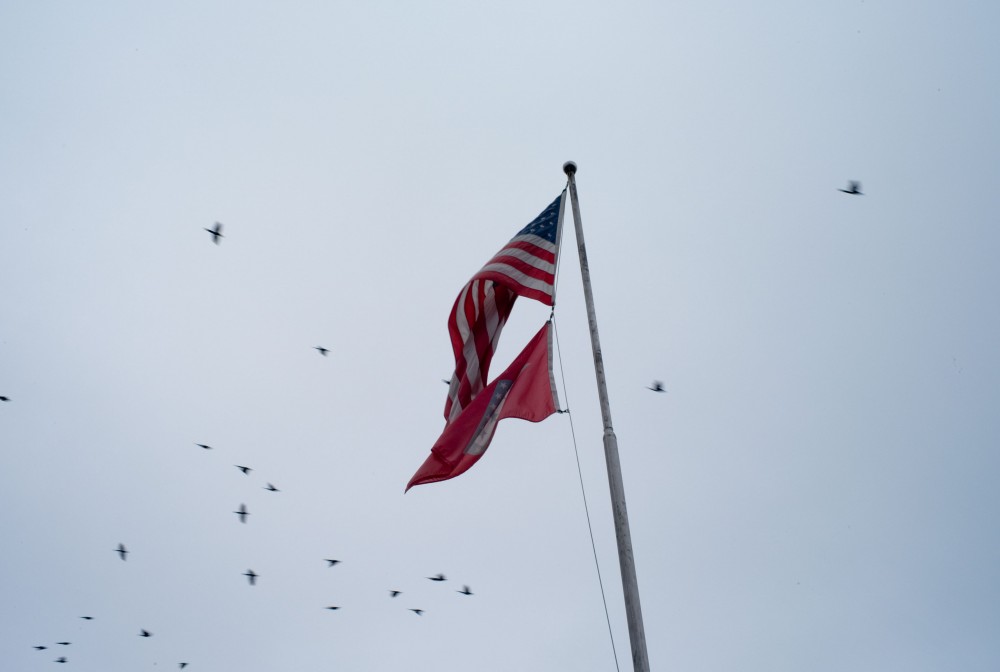 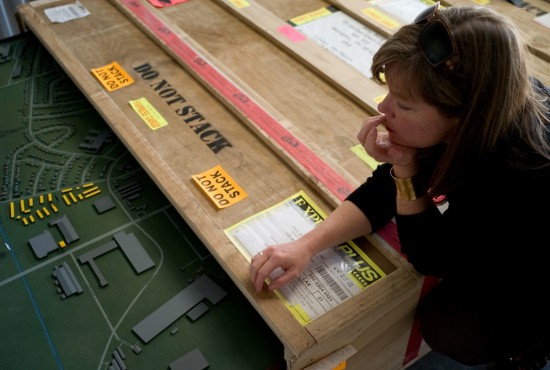 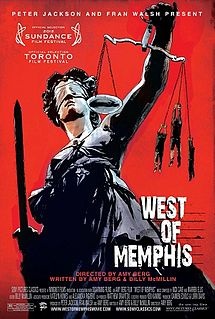 A big hit at Sundance this year, the West of Memphis story was so ‘fresh off the press’ with some of the real life interviews having taken place just days before its opening at the festival’s 2012.

Amy Berg’s compelling documentary tells of the Memphis 3:  Damien Echols, Jason Baldwin and Jessie Misskelley who were eventually freed in August 2011 after serving nearly 20 years behind bars for a crime they did not commit but remain nevertheless guilty of in the eyes of the Law and will never be fully declared innocent.

Berg has assembled a dazzling array of interviews, timelines, and news footage together with graphic photos and videos from the crime scene to describe how three young boys were murdered on the night of May 5th 1993, and how the Memphis were convicted erroneously of their crime and the twists and turns that finally lead to their release from prison due to a crowd-sourced campaign led by Damien Echols’ wife Lorri Davis (they married whilst he was in jail) and support of well-known personalities including filmmaker Peter Jackson, Pam Hobbs, whose husband Terry who is now seen as the chief suspect,  and an upswell of public opinion.  It’s a fascinating insight into the outrageous workings of the criminal justice system and an testament to a story of injustice that looks like it will never be put to rights. MT