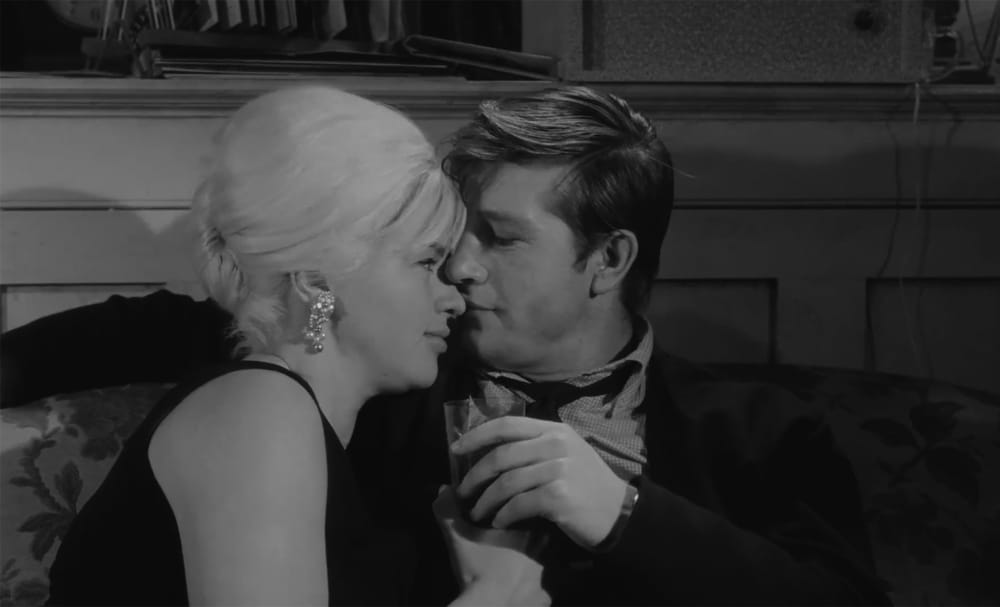 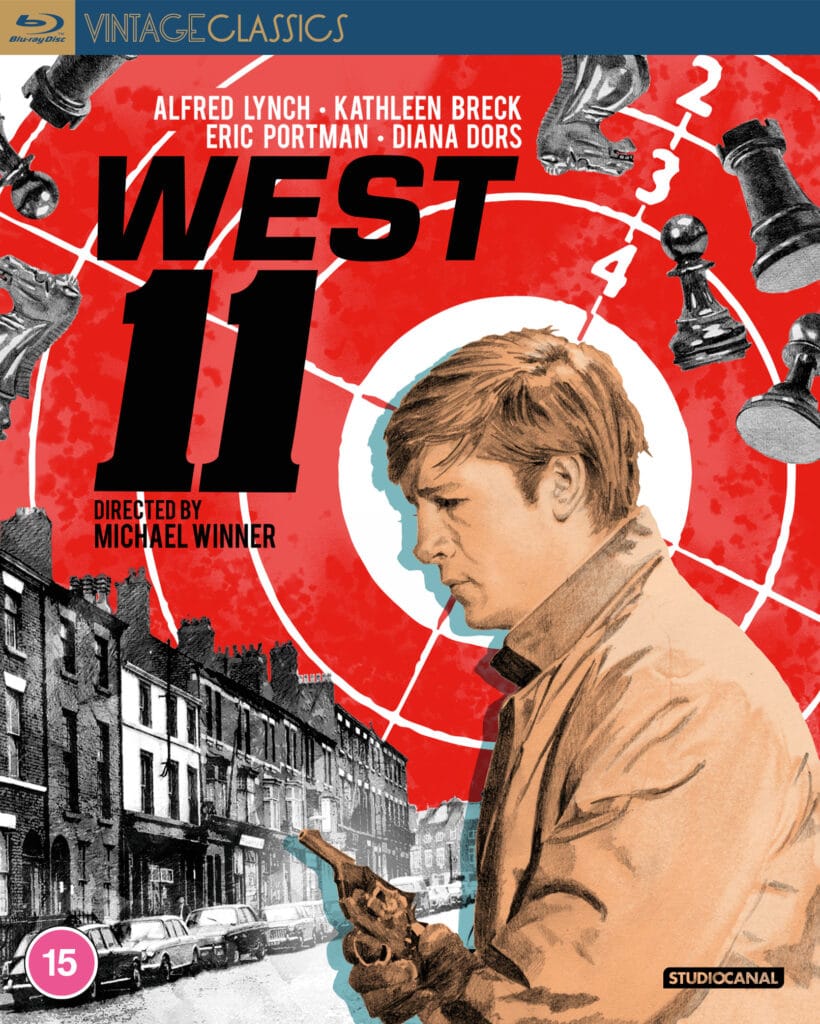 Michael Winner’s social realist crime caper is not his best by long chalk, lacking the heft to transport into the realms of a gritty thriller or an involving drama. Captured by Otto Heller’s inventive camera it certainly evokes the seedy squalor of 1960s Kensington well before gentrification made it trendy ‘Notting Hill’. The cast was intended to include Oliver Reed for the lead role of Joe Beckett. Instead Alfred Lynch stepped in as an aimless office worker recruited into crime by Eric Portman’s lowlife gangster. Beckett’s two complementary love interests are a smouldering Diana Dors and coquettish Kathleen Breck but the feature the lacks the verve of so many other outings of the era despite a decent script from Keith Waterhouse, based on Laura del Rivo’s ‘The Furnished Room’. MT