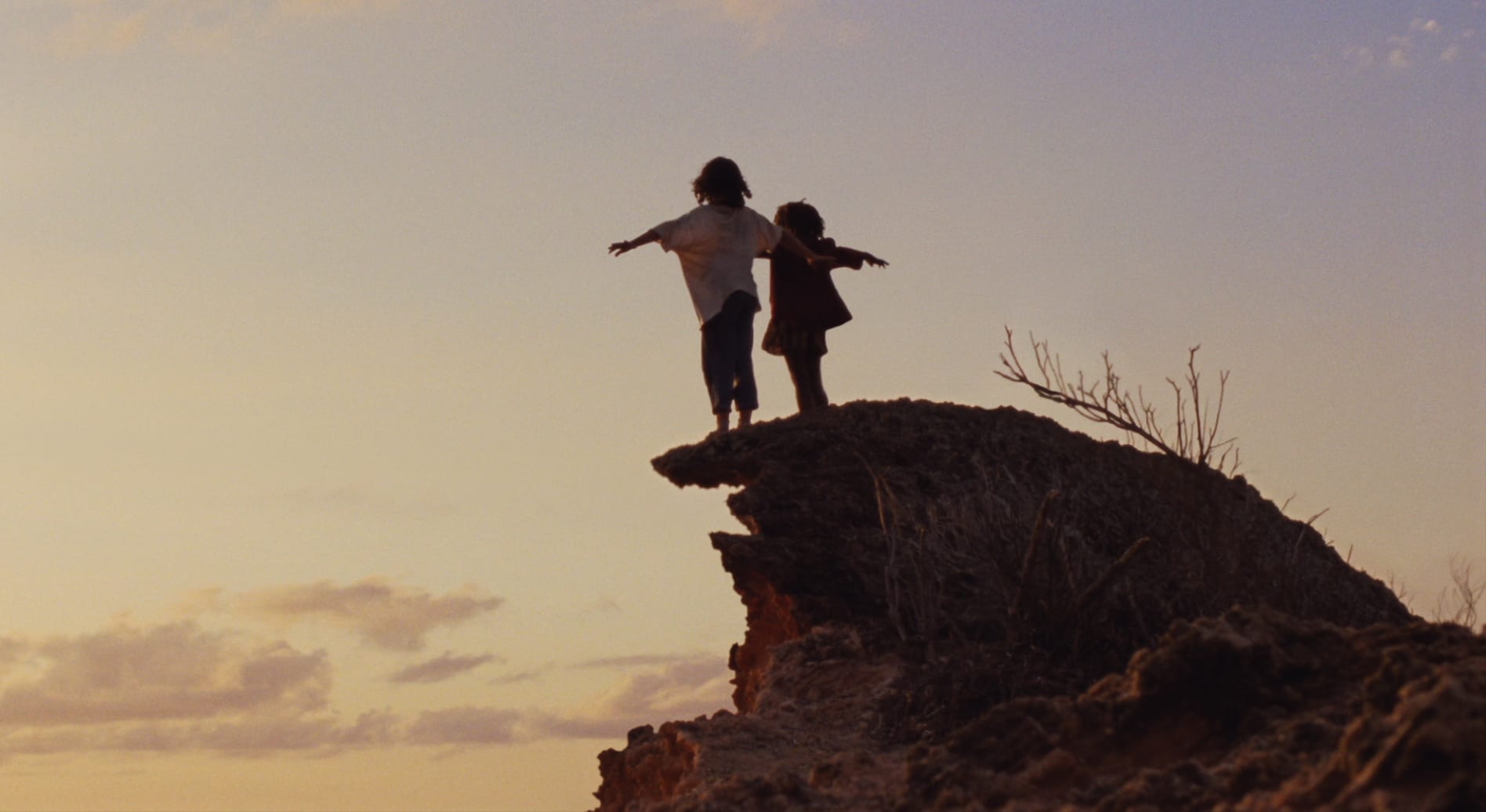 Benh Zeitlin’s Beasts of the Southern Wild was a breakout hit with its endearing little heroine. This take on the J.M. Barrie classic Peter Pan doesn’t quite have the same magic although is still a much worthier drama than Steven Spielberg’s Hook. WENDY’s long journey into being – principal photography started in 2017 – has left its imprint on the finished feature.

Siblings Wendy (France) and twins Douglas (Gr. Naquin) and James Ga. Naquin) live with their mother (Walker), who runs a diner in Louisiana where the adventurous trio hop on a freight train, following a black boy called Peter ((Mack). They eventually land on an island, vowing never to grow old in their partly submerged world ruled by an octopus-like creature the children call ‘Mother’. But the inevitable    ageing process arrives leading to a rather unconvincing ending

The whole undertaking is somehow spoiled by Wendy’s twee voice-over, which takes away from the magic of the settings – WENDY was partly shot on Montserrat – the stunning island captured by Sturla Brandth Grovlen. Devin France’s Wendy carries the film through some questionable plot twists: One somehow has the feeling that Zeitlin’s siblings never got far enough away from the Barrie original. Their re-imagining is also hampered by having to pull off some brutal shock-effects, which oversteps the suitability for younger viewers. WENDY is not a failure, but proves the curse of the sophomore feature is still alive and kicking. AS