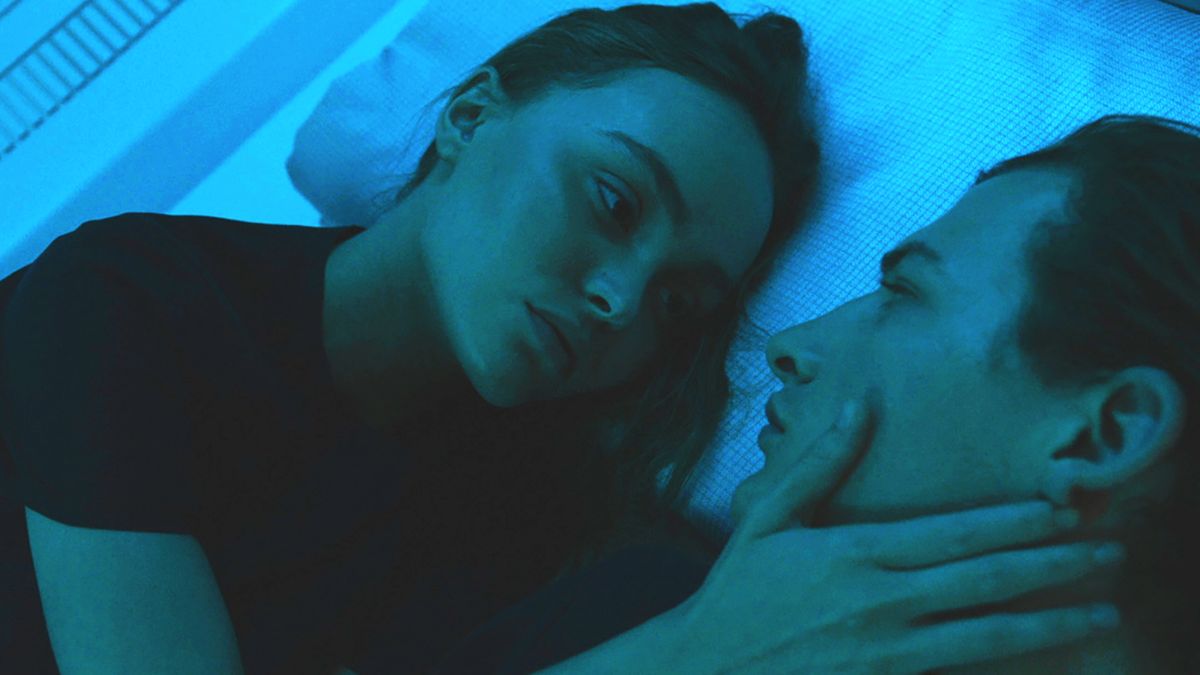 Sounding very much like a remake of Claire Denis’ 2018 Sci-Fi outing High Life  Voyagers sees the future of the human race at stake, and a group of young men and women, bred for intelligence and obedience, embarking on an expedition to colonise a distant planet. But when they uncover disturbing secrets about the mission, their training plan is soon abandoned in favour of exploring their most primitive natures, only to be consumed by fear, lust, and the unsatiable hunger for power.