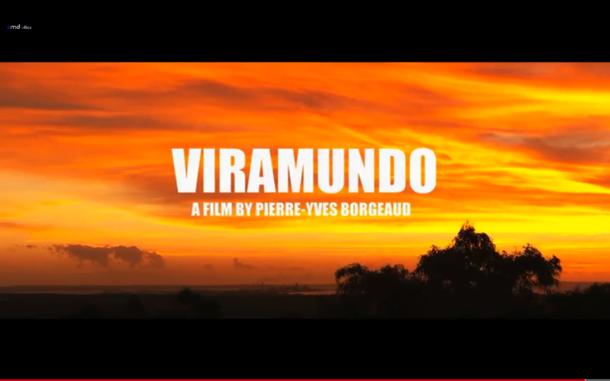 After football, Brazil’s second biggest export is music. Gilberto Gil’s eclectic style is showcased here in this colourful and entertaining documentary examining his life as an internationally revered bossa nova expert and musical ambassador who returned to the country to serve as Minister of Culture after a spell in exile as a political prisoner.

Now 71 but still radiating a gentle laid-back charm and modesty, we follow Gil, guitar in hand, on a musical journey of discovery from his native roots to other communities, examining the influence that his musical talent and charity work has and continues to have on the lives of ordinary people.

From the streets of Soweto to the shores of the Amazon and sweeping through Austrialian palm-fringed beaches  the colour of icing sugar, this documentary serves as a calling card to the universal power of music and its ability to unite across cultures. MT

VIRAMUNDO IS ON GENERAL RELEASE FROM FRIDAY 26TH JULY 2013 AT THE BARBICAN, LONDON EC2