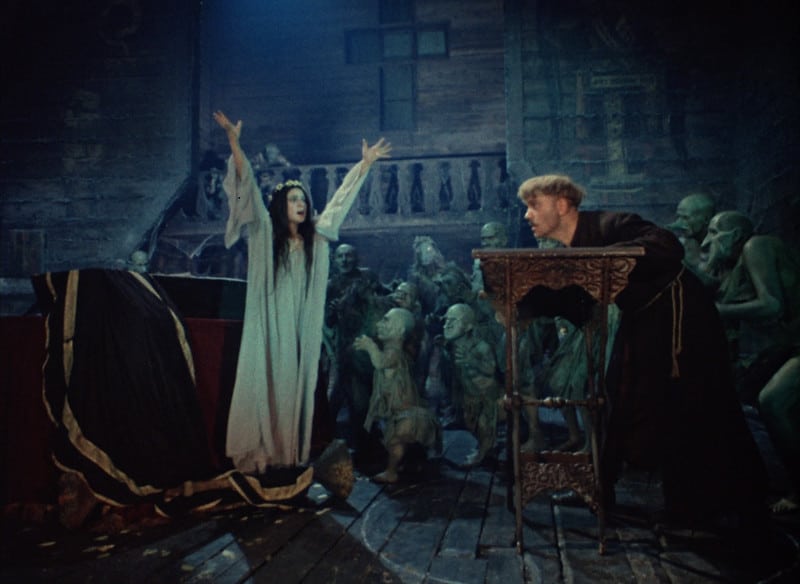 In 19th century Ukraine a young priest is forced to undergo a macabre test of his faith in this whimsical gothic ‘folktale’ based on the 1835 novella by Nikolai Gogol – more Arthur Rackham or Grimm’s than Tarkovsky in feel – inviting us to reflect on the temptations of Lent, with a twist that taunts Russian Orthodoxy with its nihilistic overtones. 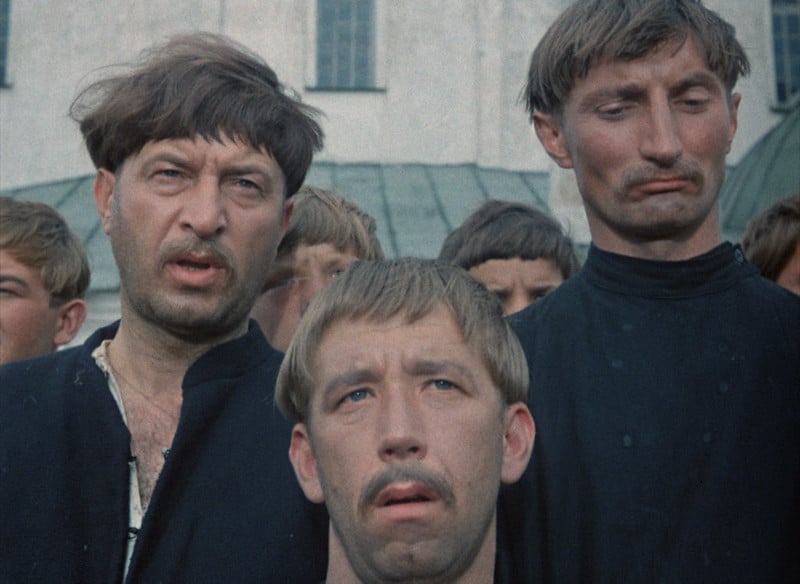 The film was previously adapted by Mario Bava as Black Sunday (1960) in the same simple storyline. As the purple twilight of a midsummer evening descends three lost novices bed down for the night in a remote wooden farmhouse after persuading the old lady who lives there to give them sanctuary from the wolves. Later she overpowers Khoma (Leonid Kuravlyov) in a bid to seduce him, literally riding him broomstick-style into the twinkly night sky as she turns into a witch. Beating her to death after landing, Khoma sees the crone morph into a dark-haired maiden (Natalya Varley) who later emerges as the dead daughter of a local nobleman who begs him, on pain of a flogging, to pray for her soul on three nightly vigils in the locked church, each ending with the crowing of a rather handsome cock.

Viy could be set in the 15th century of Andrei Rublev with its medieval-looking peasant farmers, but the grotesque humour of Khoma’s weird dance routine echoes Polanski’s Fearless Vampire Killers – made in the same year – and also based on a 19th legend in Transylvania. Romanian actress Natalya Varley is alluring in the role of the young temptress, at just under five feet tall. 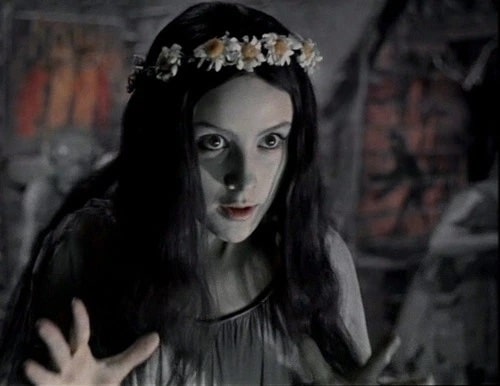 Kadijevic loses the humour but sexes up the storyline of his version where Katerina is an altogether more nasty character: in a lesbian tryst with her maid, an incestuous one with her father, she also castrates one of her manservants after seducing him in a barn. 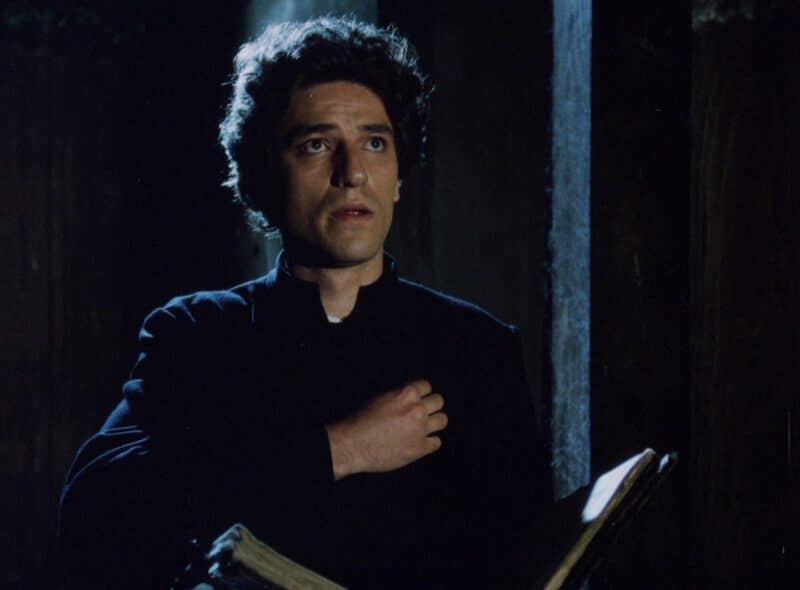 After dark, Katerina turns into a wailing banshee, needless to say, Toma goes grey. These chapel scenes are really quite terrifying, not to mention the wincingly brutal finale where Toma gets it in the neck and somewhere even more painful, in contrast to Khoma fate in Viy’s wittier fantasy style.

Sveto Mesto was made during the wartorn era of Balkan history when audiences were not looking for more horror in their lives so the film more or less sank without trace, only to re-emerge in recent years to serve as a worthwhile companion piece to Viy. Although technically less innovative, Kadijevic had a much tighter budget than the Soviets, and a dimmer view of society in general. His trump card was to secure as DoP Alexandar Petrovic, one Yugoslavia’s most talented filmmakers of the era, who gives the film a baroque visual style. Particularly choice is the line of dialogue “every woman who grows old becomes a witch”. MT