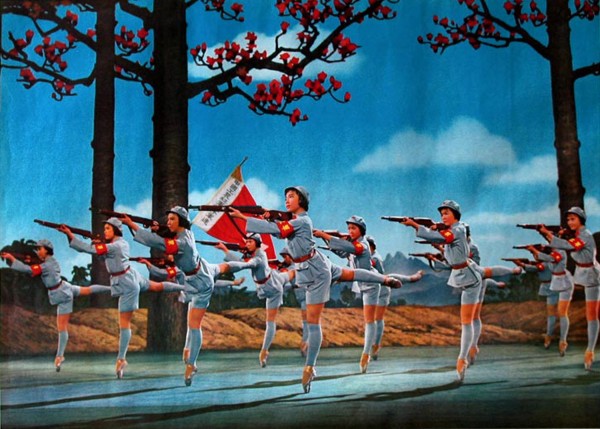 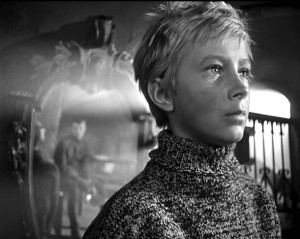 Between 1961 and 1962 the Festival became a showcase for renewal in cinema. The different sections included films from free British cinema, the consecration of the nouvelle vague, and young Italian directors: Pasolini, Bertolucci and the Taviani brothers. The Lions were reliable and not lacking in courage: L’année dernière à Marienbad by Alain Resnais and the Zurlini/Tarkovsky team with Cronaca familiare and Ivan’s Childhood. 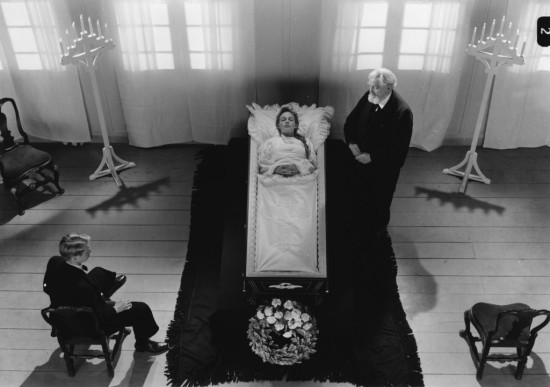 Then came the era of Luigi Chiarini, the “professor”; who from 1963 to 1968 renewed the spirit and structure of the Venice International Film Festival. A coherent and authoritative director who spent six years organising series of films according to strict aesthetic criteria regarding selection and resisting the social scene, political pressures and the interference of the film industry. Chiarini skilfully placed the work of masters with that of young emerging talents: Godard and Dreyer, Bergman and Penn, Pasolini and Bresson, Kurosawa and Bellocchio, Truffaut and Rossellini, then Carmelo Bene, Cassavetes and Cavani. This continued up until the last Lion, in 1968, that meant an opening onto the neuer deutscher Film with Alexander Kluge’s Die Artisten in der Zirkuskuppel: ratlos.

The Festival (along with the Biennale) still had a statute dating back to the fascist era and could not side-step the general political climate. Sixty-eight produced a dramatic fracture with the past. Up until 1980 the Lions were not awarded.

As an effect of the dissent, prize-giving was abolished in ’68. From 1969 to 1972 the Festival was non-competitive (the first two were directed by Ernesto G. Laura, and the successive one by Gian Luigi Rondi), and numerous parallel festivals were organised. In 1971 John Ford and Charlie Chaplin the following year, received the Golden Lion for Career Achievement assigned by the Festival. 1971 was also the year in which festival audiences saw a Chinese documentary, a filmed ballet which was screened for the first time: Hung sik laung dje ching (The Red Detachment of Women).

In 1972 the historic city centre of Venice was used as the venue for the “Giornate del Cinema italiano”, in contrast with the Festival held at the Lido. From 1974 to 1976, under the direction of Giacomo Gambetti, an attempt was made at a “different” Festival with “proposals for new films”, tributes, retrospectives and conventions, with some screenings still in Venice. 1977 saw an event focused on cinema in Eastern Europe that was integrated into the Biennale project on “cultural dissent”. The Festival did not take place in 1978.