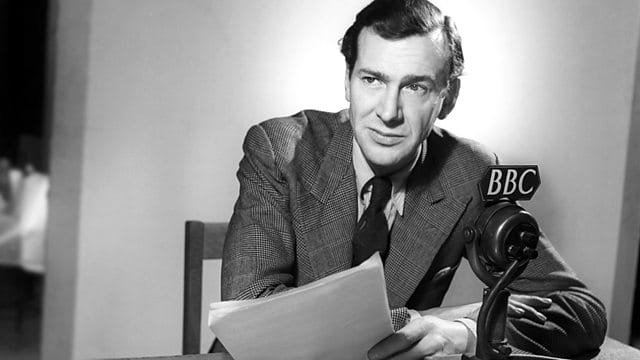 The unmistakable voice of Valentine Dyall as the Man in Black sent shivers down the spines of radio listeners in postwar Britain and led to a few leading roles in horror thrillers during the late forties, of which this comes nearest to a ‘straight’ lead.

Packing a remarkable number of twists and turns into less than an hour’s running time, the central premise of this film has seen service several times, usually played for laughs, and dates back at least as far as Robert Siodmak’s ‘Der Mann, der seinen Mörder sucht’ in 1931. Unusually it here serves as the basic for a luridly enjoyable thriller that as photographed by the reliable Jimmy Wilson vividly evokes a sleazy postwar London of spivs and a still-flourishing black market; suitably embellished by a noisy jazz score by Ken Thorne that sounds more 50’s than 40’s.

Veteran character actor Richard Goolden makes a rare but memorable film appearance in the pivotal role of Sammy Parsons, Anne Firth provides Dyall with a handsome Girl Friday and Sam Kydd has a much more substantial role than we’re used to seeing him in. The atmosphere is further enhanced by the casting of the smaller parts, such as Russell Westwood as an oily-haired henchman in a zoot suit and Betty Taylor as the silent but unnervingly watchful “The Little Girl”. Great fun. @Richard Chatten