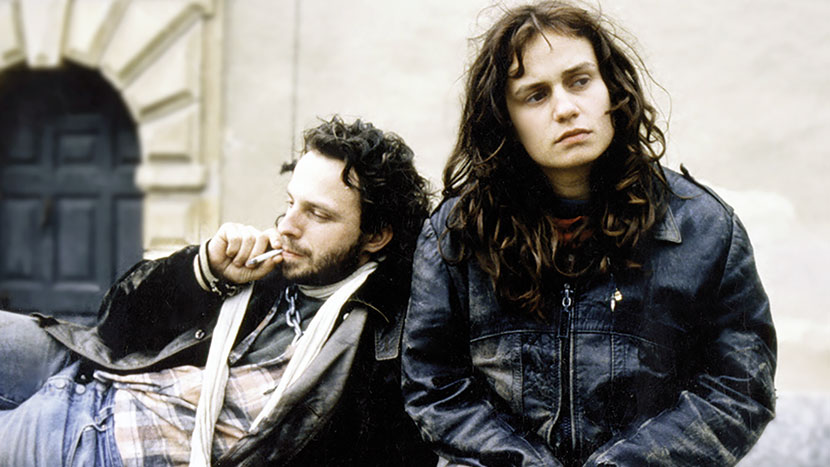 Venice Goldenn Lion winner Vagabond is haunting story about loss, loneliness and defiance expressed through its remarkable central character played by one of French cinema’s most intriguing talents, Sandrine Bonnaire, who had made her first appearance in Maurice Pialat’s À nos amours. Here she gives a captivating performance as the freewheeling rebel Mona who spends her days wondering aimlessly through the South of France, her death in the opening scenes of this melancholy human story allowing Varda to explore and us to reflect on society’s preconceptions about women and the disenchfranchised. Despite its 1980s setting, Vagabond feels every as relevant in today’s shifting sociopolitical climate. A simple narrative but one with everlasting appeal and universal resonance.