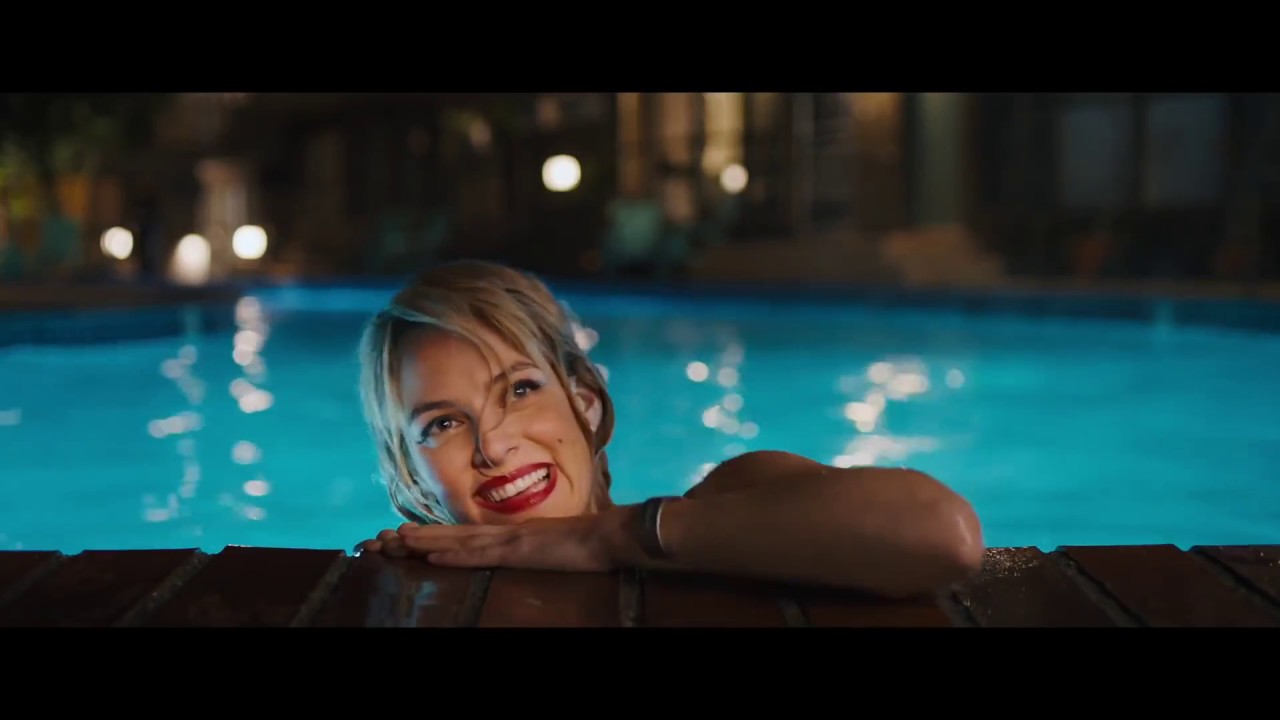 David Robert Mitchell rose to international fame with his breakout horror hit It Follows which showed at Cannes several years ago. His latest is a trippy fantasy neonoir dream with the same feel and disturbing undertones as David Lynch’s Mulholland Drive but none of the brilliance, and far too much indulgent navel-gazing. What carries you through the druggy hotch potch of wacky vignettes is Andrew Garfield’s captivating turn as a down on his luck LA creative, who resorts to voyeurism and sexual shadow-play as his mind wanders lazily through the backwaters of LA’s Silver-Lake area. But after a promising opening the film’s fascinating potential disintegrates into an incoherent and sprawling mindfuck punctuated by Hollywood references. There is far too much unfocused creativity gushing from Mitchell’s gifted pen in UNDER THE SILVER LAKE, and it ends in a messy gloopthis time. That said, he’s certainly a filmmaker worth watching out for. MT

ON RELEASE NATIONWIDE FROM 15 MARCH 2019