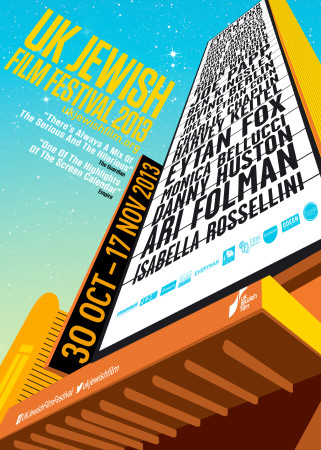 The UK JEWISH FILM FESTIVAL is one of the highlights of the Autumn social calendar following on from the LONDON FILM FESTIVAL  with a glittering array of  star-studded features.  The opening gala is THE JEWISH CARDINAL, Ilan Duran Cohen’s historical drama that mixes faith and identity to focus on Jean-Marie Lustiger, the Jewish-born head of the French Church during the Papacy of Jean-Paul II. 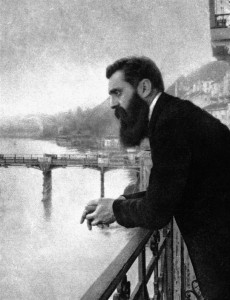 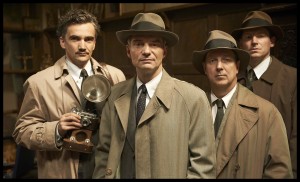 Another highlight of this year’s s programme is IN THE SHADOW: David Ondicek’s fifties noir thriller. Set in Prague, it stars Ivan Trojan as a police chief investigating a mysterious jewellery robbery and David will be hosting a Q&A following the screening.  The festival hosts an exciting selection of events and discussions and will also screen last year’s Venice Film Festival winner (2012) FILL THE VOID and an exclusive preview of THE CONGRESS, Ari Folman’s follow-up to DANCE WITH BASHIR.  The festival also offers a chance to see some good old classics such as dark comedy, A SIMPLE MAN from the Coen Brothers.  Book tickets here and for other Jewish film titles via VOD 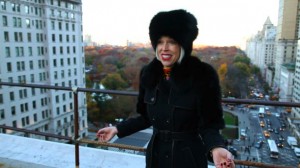 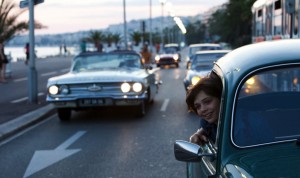 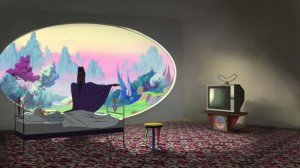 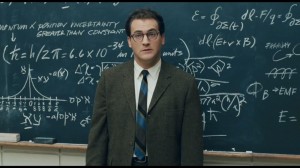