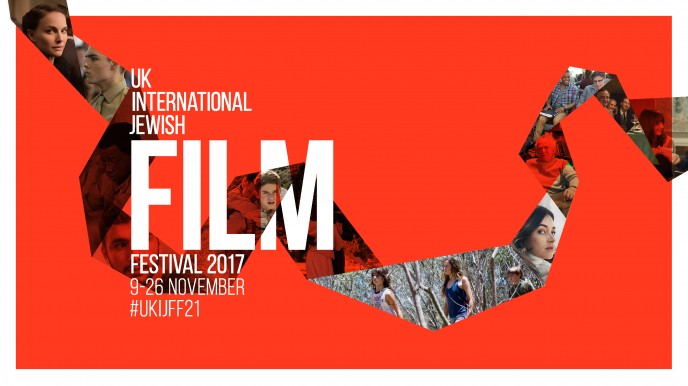 The UK JEWISH FILM FESTIVAL has become one of the most-anticipated film events across the UK and the 21st edition will again showcase world, European and UK premieres of the best new Israeli and Jewish cinema on offer with 75 films from more than 20 countries at 115 screenings across London, Belfast, Leeds, Manchester and Nottingham. 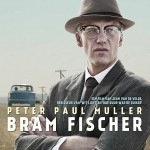 This year’s UKIJFF Opening Night Gala,  on 9th November at the BFI Southbank, is An Act of Defiance, directed by Jean van de Velde. Set in South Africa, 1963, it is based on the true story of ten black and Jewish men who are arrested for conspiring against the Apartheid system. Led by fellow defendant Nelson Mandela, the group plead not guilty, which in turn highlights the corrupt political system in power. This riveting drama captures a pivotal moment in the fight against racism, exploring the role of South African Jews in making Apartheid history. 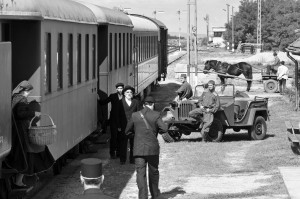 Further galas and premieres will include Ferenc Török’s 1945, a powerful and innovative study of a post-war, village community, which competed at Berlinale 2017 and is a likely contender for the Festival’s Best Film Award. The ramifications of WWII are felt in Sam Garbarski’s Bye Bye Germany – a slightly overwrought but entertaining comedy set in Frankfurt, 1946 – and in a more contemporary setting for Menno Meyjes’s The Hero, a dark thriller by the co-writer of The Empire of the Sun. 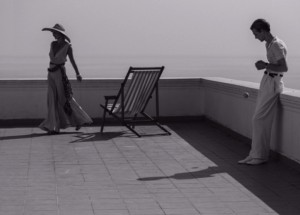 Paradise – (left) the spectacular Venice Silver Lion winner from Russian master filmmaker Andrei Konchalovsky – will also screen nationwide at the festival, along with Avi Nesher’s latest drama Past Life. and Yaniv Berman’s unsettling thriller Land of the Little People. On a lighter note, there is Shlomit Nehama and Emil Ben-Shimon’s The Women’s Balcony – the most commercially successful film to date in Israel – and Francesco Amato’s gentle comedy Let Yourself Go!, worth seeing just for Toni Servillo in the lead role. New the party will be Erez Tadmor’s social drama Home Port and Haim Tabaman’s (Eyes Wide Open) eagerly-awaited Ewa.

A Documentary strand examines the life of the founder of the State of Israel with Ben Gurion, Epilogue, made from rediscovered footage of an exclusive interview. Jerry Lewis: The Man Behind the Clown is a timely portrait of the remarkable entertainer, while the surprising story of another Hollywood legend is revealed in Bombshell: The Hedy Lamarr Story directed by Alexandra Dean and produced by Susan Sarandon. Archive features, old and less so, will include a tribute to Oliver Sachs with Penny Marshall’s moving classic Awakenings; while the secret identity of a young Jewish woman in the mid-19th century is scrutinized in The Governess by Sandra Goldbacher. Mr Emmanuel is the only feature digitised by the BFI for a new project of Jewish archive films; filmed in 1944 it provides an insightful, historical document of British cinema when a Jewish man travels to Berlin. 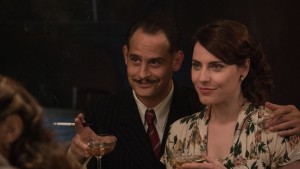 In addition to the exciting showcase of Jewish focused films and TV in this year’s Festival, there will be a night of awards for Best Film, Best Debut, Audience Choice and now Best Screenplay. The Pears Short Film Fund returns for the 11th year and there will be screening of the 2017 winners The Master of York, by Kieron Quirke, and The Outer Circle by Adam Baroukh.