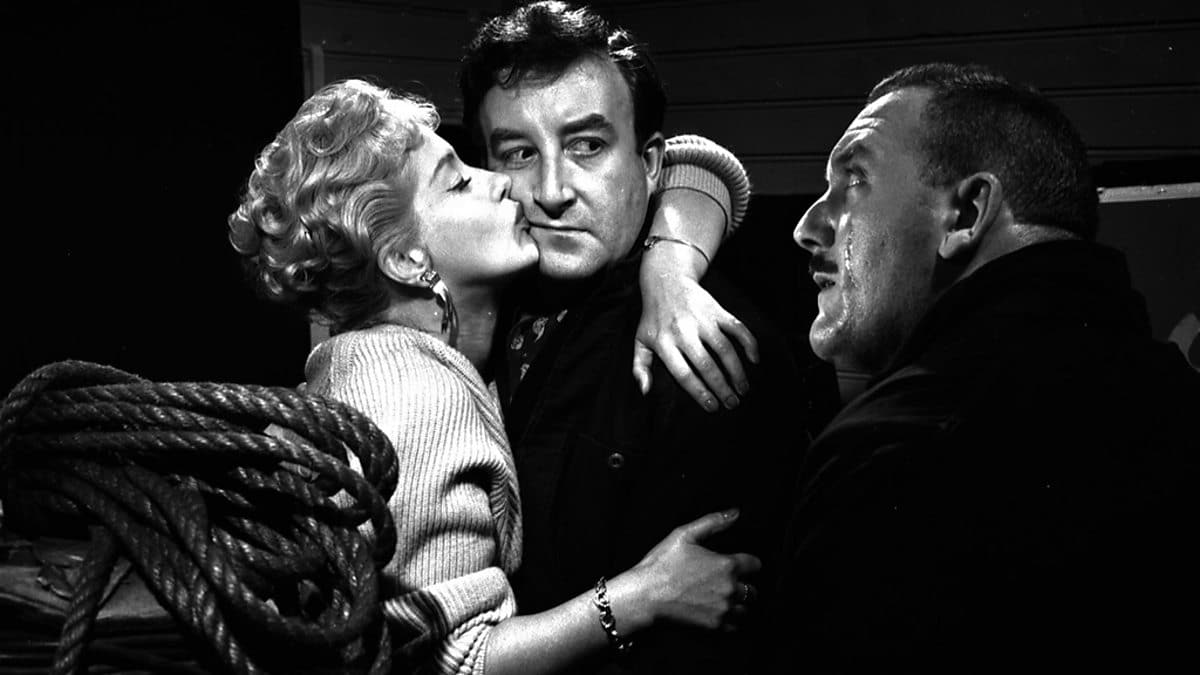 In 1973 the Allans opined of this little gem that “looking back, Sellers may feel was the peak of his career. After this, he became a major international star and the fun seemed to go out of his films.” An ego like Sellers is unlikely to have agreed with such a verdict and in 1960 his career was in fact ascending fast until his traumatic near-death experience in 1964.

However, his obsession shortly after making this film with the very married Sophia Loren marked a further decline in his mental state and his increasingly self-centred behaviour on set culminated in various psychotic episodes during the making of Dr. Strangelove, (for which he was nominated for a Oscar and which definitely DID constitute the peak of his career), and he had made himself absolutely detested on the set of Kiss Me Stupid before being forced to drop out by a near-fatal series of heart attacks; after which his films became almost consistently unwatchable.

To return to happier days, however, among a wonderful supporting cast particular credit is due to Lionel Jeffries as the first of two extremely stupid upholders of the law (the second being Parker of the Yard in The Wrong Arm of the Law). The latter was stupid but harmless, but Sidney Crout (“Shut up, I’m talking!!”) is almost as terrifying as his Queensbury in the same year’s The Trials of Oscar Wilde and makes Mackay in ‘Porridge’ look as soft-hearted as Mr.Barrowclough. It’s hard to believe Jeffries was only 33 when he made this. @Richard Chatten