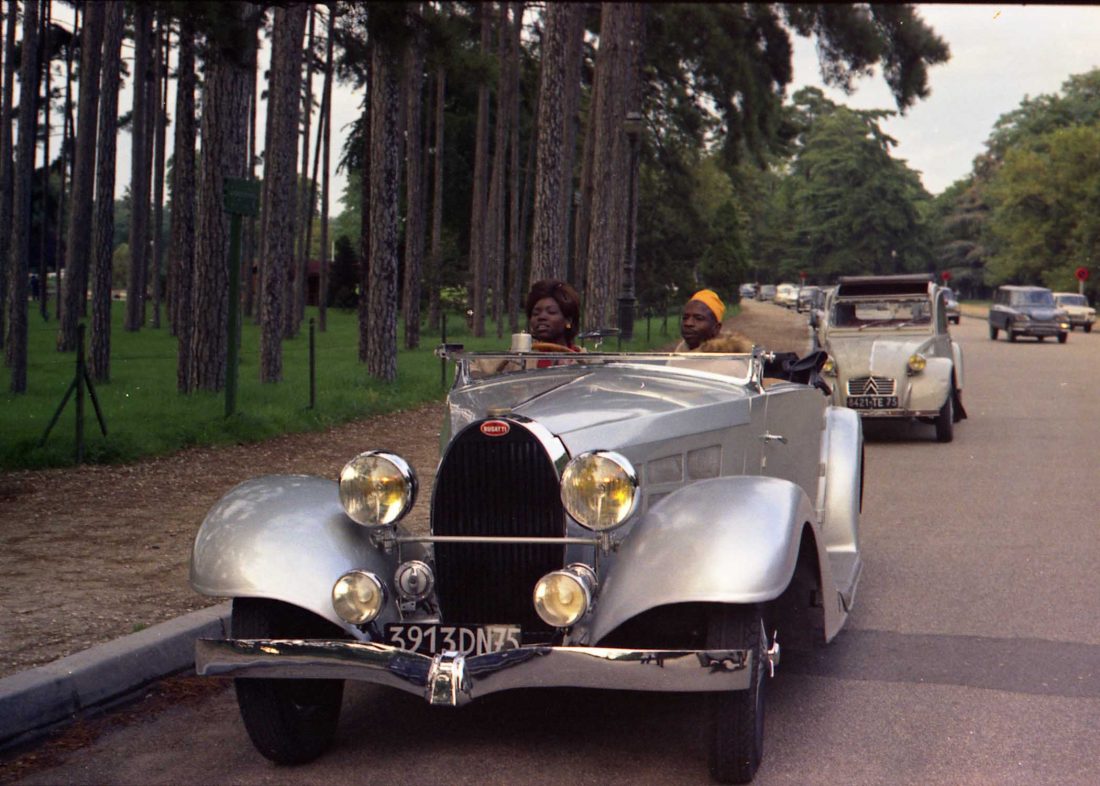 Focusing on Francophone African and French cinema, the Barbican presents Returning the Colonial Gaze showcasing works by bold filmmakers who, in the 50s, 60s, and 70s, reversed the “colonial gaze” to interrogate the former occupying nation from the perspective of their own countries.

The five-part season features films by directors from Mauritania, Senegal, Morocco, and Niger, using their art to reclaim the right to represent their cultures and histories, which had been undermined by years of colonial rule – helping to shape the national identities of their countries in the process. Also included are works by French directors who challenged and critiqued colonial narratives. 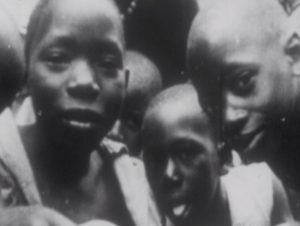 Returning the Colonial Gaze is part of the Barbican’s 2018 The Art of Change season, which explores how the arts respond to, reflect and potentially effect change in the social and political landscape.

Soleil O (18*)
Wed 2 May 8.45pm
Mauritania 1970 Dir Med Hondo 105 min Digital presentation
A key work of postcolonial cinema, this film follows the experiences of Mauritanian-born accountant Jean, who arrives in Paris to pursue his dreams. Told with caustic humor in a non-linear style, inspired by the European avant-garde as much as by West African oral traditions, his story explores many of the challenges facing immigrants in France: menial jobs, unacceptable living conditions, naked racism and bureaucratic indifference. The accumulation of injustices finally breaks his composure and leads to a political awakening.
Restored by Cineteca di Bologna at L’Immagine Ritrovata laboratory in collaboration with Med Hondo. Restoration funded by the George Lucas Family Foundation and The Film Foundation’s World Cinema Project. 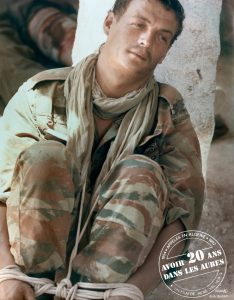 Afrique 50 (18*)
France 1950 Dir René Vautier 17 min Digital presentation
Film restored by the Cinémathèque de Bretagne
+ To Be 20 in the Aurès (18*)
France 1972 Dir René Vautier 93 min Digital presentation
Film restored by La Cinémathèque française
Wed 9 May 8.45pm
This double bill presents two anticolonial films by French activist filmmaker René Vautier, the self-described “most censored director in France”. Afrique 50 is a scathing expose of French rule in West Africa. Censored for over 40 years in France and even landing its director in jail, the short work is paired with To Be 20 in the Aurè. This is a searing critique of the Algerian War, which follows seven days in the life of a military unit composed of young French conscripts. Held first at a harsh training camp then sent off to fight in the desolate Aurès Mountains, they become ruthless killing machines.

Afrique sur Seine (15*)
France 1955 Dirs Paulin Soumanou Vieyra, Mamadou Sarr 21 mins Digital presentation
+ Little By Little (15*)
France 1970 Dir Jean Rouch 96 min Digital presentation
And introduction by Barbara Knorrp
Tue 15 May 6.15pm
In this double bill, France, its inhabitants and traditions are discovered by visitors from Senegal and Niger. Afrique sur Seine, by Senegalese directors Paulin Soumanou Vieyra and Mamadou Sarr, adopts the style of contemporary ethnographic documentaries to lead us on a tour of Paris, investigating the customs of the local tribe – the Parisians. The second film in the double bill is part comedy, part docu-fiction Little by Little by French director Jean Rouch. Featuring Nigerien film stars Damouré Zika and Lam Ibrahim, it follows an African man as he travels to Paris to learn about the construction of tall buildings, only to be taken up by the oddities of French life. Introducing the double bill is anthropologist Barbara Knorrp. 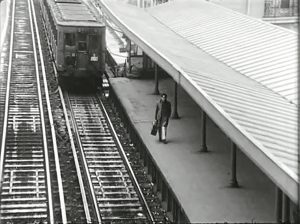 Si Moh, The Unlucky Man (18*)
France 1971 Dir Moumen Smihi 17 min Video presentation
+ The East Wind (18*)
Morocco 1975 Dir Moumen Smihi 80 min 35mm presentation
Wed 23 May 6.30pm
The Barbican presents two attempts by Moroccan director Moumen Smihi to make films in a new way, closer to the local culture, and more distant from the Western tradition. Si Moh, The Unlucky Man depicts the lives of migrant workers in France, as Si Moh lives in the industrialised suburbs of Paris while longing for Maghreb and sharing experiences of alienation with his fellow migrants.
Following Si Moh, The Unlucky Man is The East Wind. Set in Tangier in the mid-50s, when the city was still an International Zone, the film portrays a place at the eve of its independence, as Aïcha resorts to magic to try to prevent her husband from taking a second spouse. Around her, a society of women creates its own form of active resistance as the larger independence movement grows around it.
Screening materials courtesy of the director, subtitles with thanks to Peter Limbrick of University of California Santa Cruz 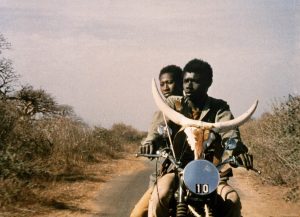 An Adventurer’s Homecoming (18*)
Niger 1966 Dir Moustapha Alassane 34 min Video presentation
+ Touki Bouki (18*)
Senegal 1973 Dir Djibril Diop Mambety 85 min Digital presentation
Restored in 2008 by The World Cinema Foundation at Cineteca di Bologna/L’Immagine Ritrovata in association with the family of Djibril Diop Mambéty. Restoration funding provided by Armani, Cartier, Qatar Airways and Qatar Museum Authority.
Wed 30 May 8.45pm
This double bill includes works from directors from Senegal and Niger focusing on alienated young protagonists in thrall to Western pop culture. In An Adventurer’s Homecoming, a young man returns from a trip to the US with a suitcase full of cowboy outfits for himself and his friends. In their new get-up, they transform into a gang of swaggering bandits: barroom brawls and shoot-em-ups ensue. In Touki-Bouki, two young lovers, Mory and Anta, wander the streets of Dakar hatching wild schemes to raise money for their escape to Paris, the city of their dreams.