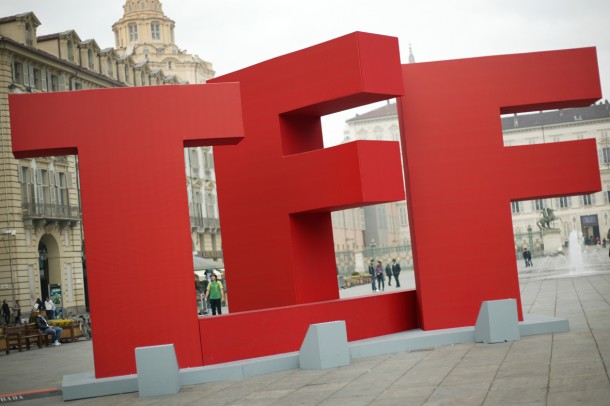 Eddie Redmayne received the first of many awards for his Oscar-worthy portrayal of Professor Stephen Hawking in THE THEORY OF EVERYTHING which was screened during the Turin Festival this week. The Grand Jury at the 32nd edition of the Northern Italian Film Festival, which culminated on the 29 November, was composed of Ferzan Ozpetek, Geoff Andrew, Carolina Crescentini, Debra Granik e György Pálfi, who awarded the following winners: 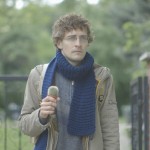 BEST SCREENPLAY: WHAT WE DO IN THE SHADOWS  Jemaine Clement e Taika Waititi (New Zealand, 2014) 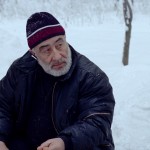 THE THEORY OF EVERYTHING will be out on general release early in January 2015 (right). 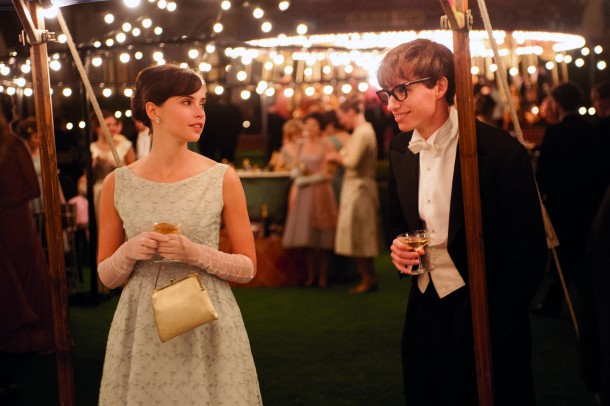