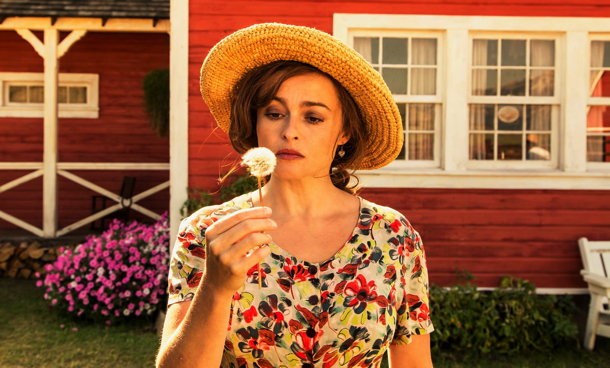 The latest from Amélie director, Jean-Pierre Jeunet, is an adaptation of Reif Larsen’s illustrated novel about the life of a child prodigy TS Spivet. Traumatised by the violent death of his twin, Tecumseh Sparrow Spivet (aged 12) slips away unnoticed from his Montana home to collect an award from the Smithsonian Institute in DC and follow his dream to work in the field of map-making. Told in glorious 3D, this is a spectacular-looking film that plays out like a pop-up comic book with whimsical echoes of the recent Moonshine Kingdom and the same child-like charm.

Helena Bonham-Carter is superb and witty as his scientist mother, Dr Clair, who clearly had things mapped out for her son from an early age, once conversation dried up with her hunky, monosyllabic husband (Calllum Keith Rennie). Disappearing into a glorious bucolic landscape of honeyed Autumnal hues, newcomer Kyle Catlett excels as TS, finally reaching the City where his mother catches up with him and the action morphs into a game-show spectacular. The only blot on the landscape is Judy Davis overplaying her blue-stocking role. MT