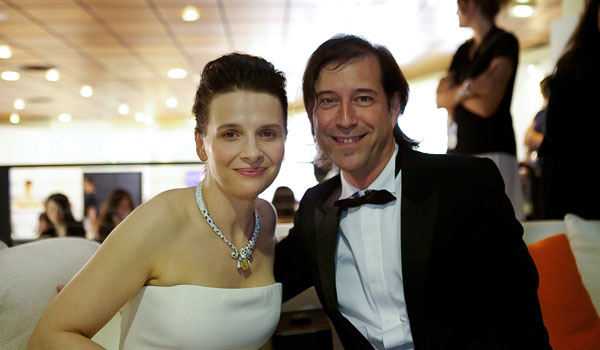 It is with great sadness that we pay tribute to one of our greatest supporters, film consultants and readers Richard Lormand who has died aged 56.

During a long and distinguished career Richard was a leading light in international communication, film publicity and marketing, specialising in launches at the Berlin, Cannes, Locarno and Venice festivals, and just recently, Marrakech 2018 where he was preparing the 17th edition, when he died. 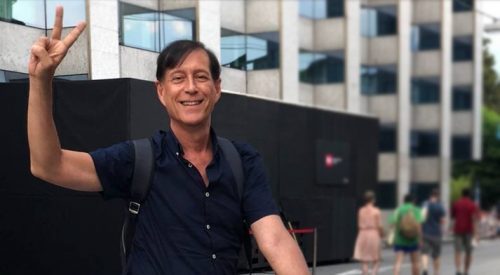 Born and raised outside Lafayette, Louisiana, Richard was the son of a Japanese mother and a native French-speaking Cajun American father. He began his career as a reporter/journalist for Reuters in New York City, then went on to work for the Cannes Film Festival (France), Taormina Film Festival (Italy), Torino Film Festival (Italy) and the Viennale/Vienna Film Festival (Austria). Richard also wrote and directed the 1994 award-winning short TI-BOY’S WIFE/LA FEMME DE TI-BOY (Clermont-Ferrand, Locarno, Torino).

His charisma, warmth and professionalism are rare in these days of increasingly faceless public relations, focussing on ‘hits’ and ‘likes’ on social media. Passionately driven by genuine talent and strong stories, Richard often took chances with small independent films and invested his time and talent to make sure they were noticed. His was a personal approach, genuine and always with heart. We shall miss him so much. MT