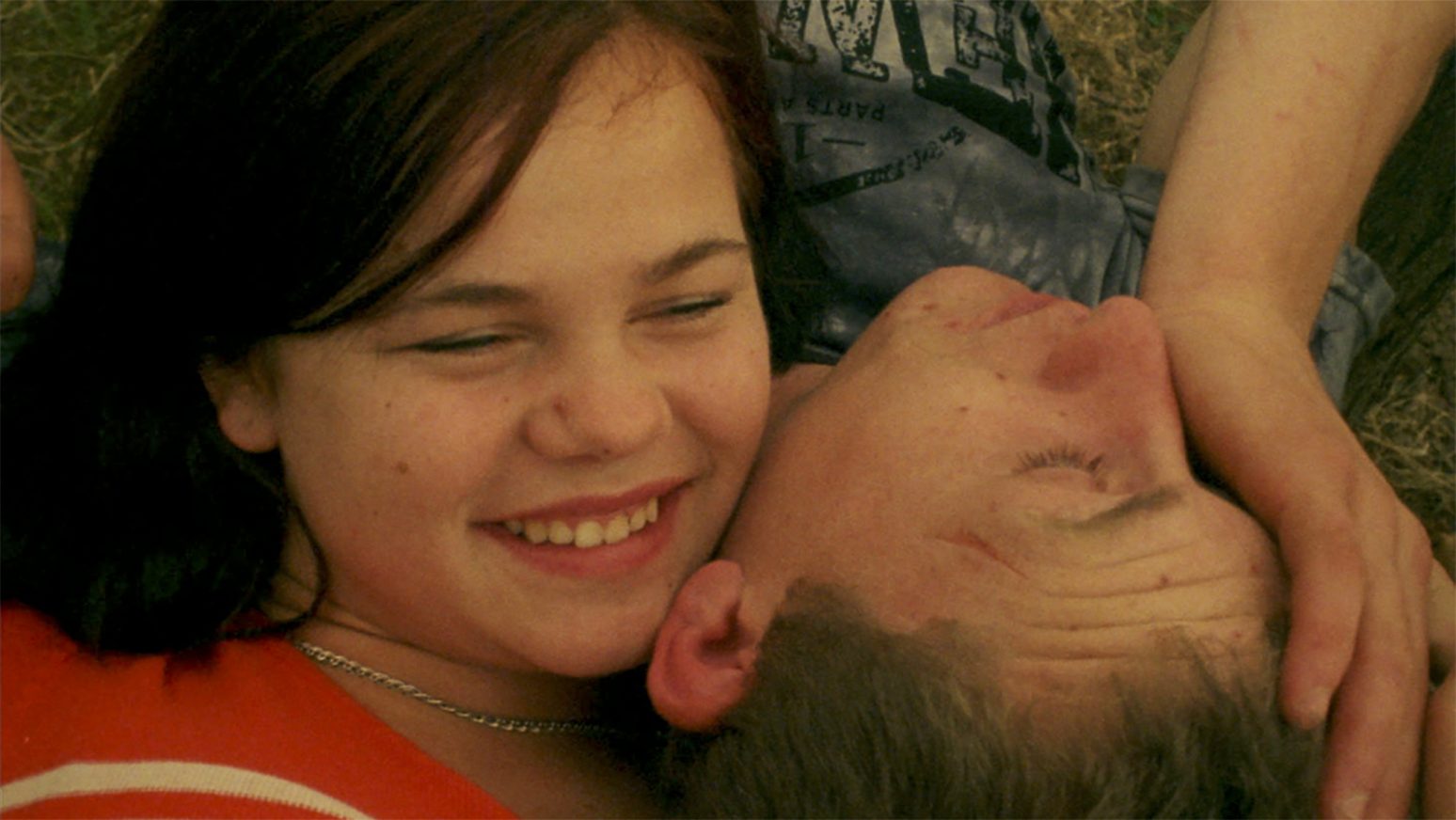 There’s a breezy insouciance to this slice of realism set in the tiny unrecognised state of Transnistra, which split from Moldova after the civil war in 1992. Atmospherically shot on gritty 16mm, it follows a group of close friends and their emotional ups and downs from the sultry days of summer to the bitterly cold winter. Technically the country doesn’t exist at all and that mood uncertainty is conveyed by Anna Eborn’s freewheeling approach to her narrative and a seductive occasional score of woozy jazz tunes and ambient sounds that convey a feeling of surreal dispossession. Far from the buzz of modern life and social media, they shoot the breeze and hang out amid crumbling Soviet buildings. You get the impression the Transnistrans don’t really care what happens now or in the future, beyond their secluded bubble, as long as they can enjoy life in this peaceful softly wooded wedge of land on the Black Sea south of Ukraine and North East of Romania.

There’s a still strong Soviet vibe to the infrastructure and Transnistra has its own police force, currency and army. And they make proud soldiers as we see them graduating from military school to the sounds of a full band and stage appearance, and there are congratulations all round. Russian is their language and the red and green flag sports a sickle but that’s as far as it goes. Eborn’s watchable, un-judgemental fourth feature portrays a happy little ‘country’ content to jog along proudly for as long as it can. And after all, love is still love wherever you are in the world. MT