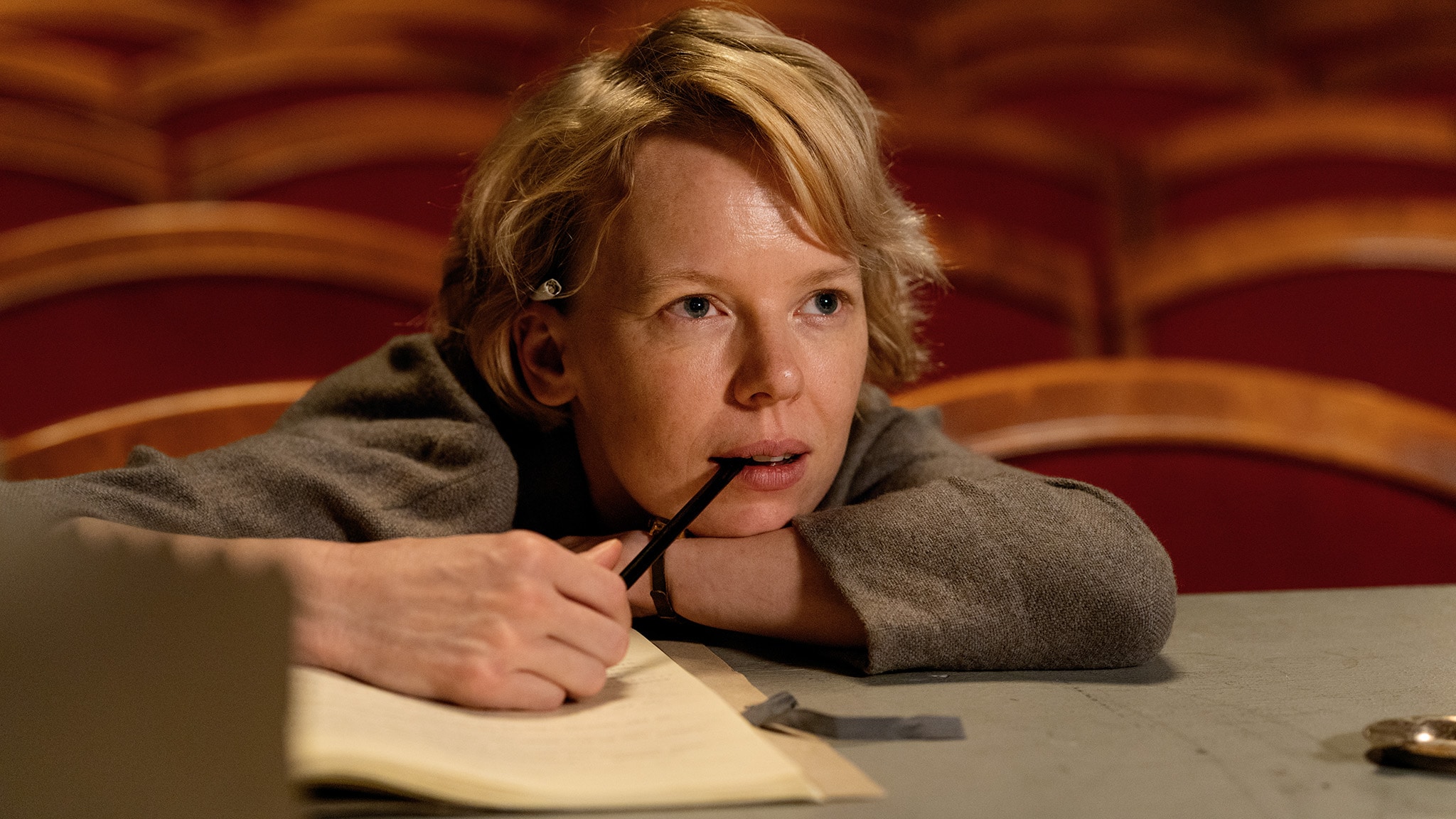 This drama about Moomins creator Tove Jansson (1914-2001) is as enchanting as her hippo-like cartoon characters that are celebrated by kids and adults all over the world.

Finnish filmmaker Zaida Bergroth brings the Finnish bisexual artist to life in this delicately sensuous and affecting biopic that showcases her unconventional loves as much as her talent as an author, artist and creator, played here by a captivating Alma Pöysti and scored by evocative soundtrack of tunes from the era from jazz to swing, Benny Goodman’s Sing Sing Sing being the musical motif throughout with Stefan Grapelli and Edith Piaf enlivening the Parisian sequences of the early 1950s.

Eeva Putro’s gracefully paced script focuses on the immediate aftermath to WWII in a discretely decadent Helsinki where Soviet bomb raids fail to spoil Tove’s fun at lively cocktail parties where champagne continues to flow during illustrious soirees. Home is a stylish bohemian milieu where Swedish is spoken. Tove is often put down by her renown but competitive sculptor father (Enckel), although her graphic artist mother (Kajsa Ernst) adores and encourages her creative potential.

Later at art school Tove is nudged by her father towards the more highbrow artistic expression of painting, but prefers illustrating and doodling cartoons for a subversive magazine, and this is where she will eventually make her name and earn a meagre living. All this creativity naturally spills over into amorous encounters. Soon Tove is involved with a married politician (Shanti Roney as Artos Wirtanen) and a wealthy female client Viveca Bandler (Kosonen) in dizzying sexual encounters, both leaving her troubled and unsatisfied as she seeks solace in her art. Bergroth keeps the tempo romantically-charged and touching rather than tortured or soul-searching. Artos eventually proposes but Paris beckons promising other opportunities on the horizon as well as a reunion with the past.

This is such a wonderful film about female creative and sensory expression made more so by its gentle, often handheld, camerawork in Helsinki and Paris – DoP Linda Wassberg often uses that atmospheric technique of fading out the scenes in slow-mo to an echoing soundtrack lending emotional depth and a dreamlike quality to the narrative leaving us contemplating what has gone before and appreciating the intensity of Tove’s artistic and emotional truth. MT