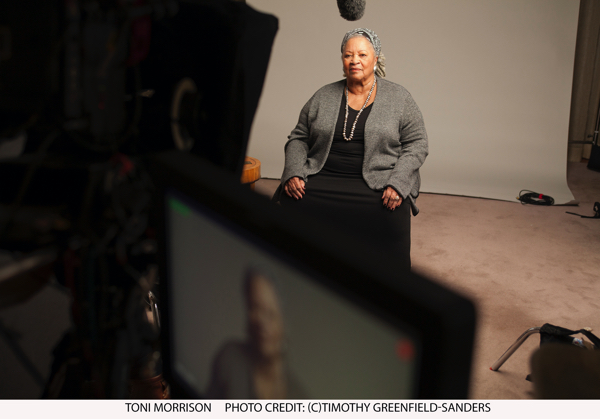 Timothy Greenfield-Sanders is an award-winning TV and feature documentarian known for raising the profile of the BAM and LGBTQ+ community, most notable through The Black List: Volumes 1-3.  Here he turns his camera on this fiercely proud black American writer (her own words) who won the Pulitzer Prize for her 1987 best seller Beloved which inspired Jonathan Demme’s 1998 film of the same name. Morrison bagged the Nobel Prize for Literature in 1993.

More an atmospheric distillation of Morrison’s warm and wise spirit than a straightforward fact-filled biopic, we meet the Ohio-born Morrison (who died last year at 88) talking straight into the camera about her slow-burn struggle for recognition as a writer inspired by her God-fearing father, who paved the way with his own writings. This illuminating film is enlivened by adoring talking heads, Graham Willoughby’s lush visuals of sunsets and archive footage notably of the Nobel Prize Ceremony in Sweden. MT