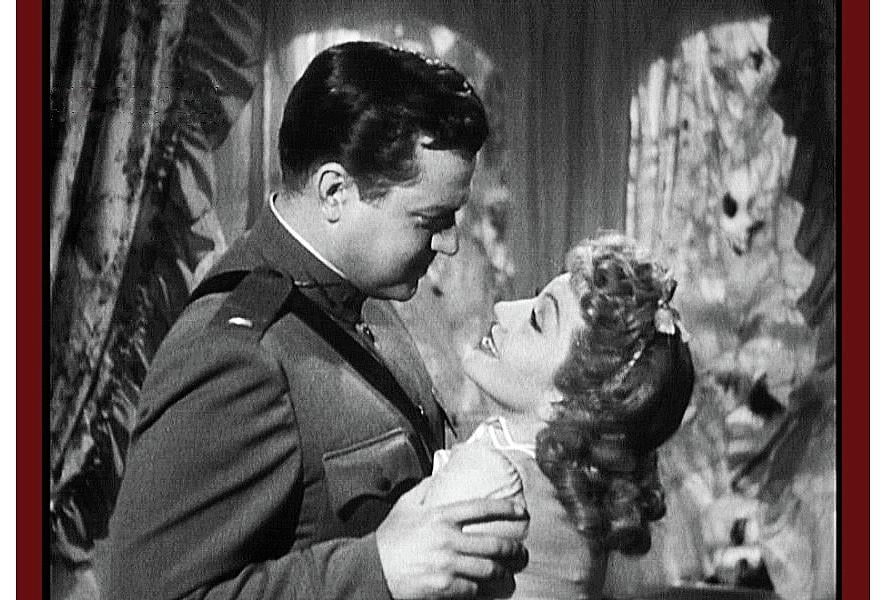 A fascinating memento of Orson Welles’ extremely brief mid-forties spell as a bankable star in ‘A’ features, with Max Steiner crashing about on the soundtrack, a glamorous, expensively suited Claudette Colbert as his ‘widow’ and a cute little Natalie Wood as his adopted daughter. (Welles presumably hit it off with Richard Long, who plays his grown-up son, since he cast him in his next film, The Stranger).

Playing yet another role greatly in a advance of his real years, Welles wears the first of many false beards he would adopt in the years to come, along with a rather theatrical limp. Director Irving Pichel like all the other Hollywood hacks Welles worked with during this period produced work suspiciously far in advance of his usual accustomed mediocrity; such as a couple of nice uses of a mirror and a finale depicting a burning letter that recalls a certain sledge. The film competed at Venice in 1947 but went home empty-handed. @Richard Chatten