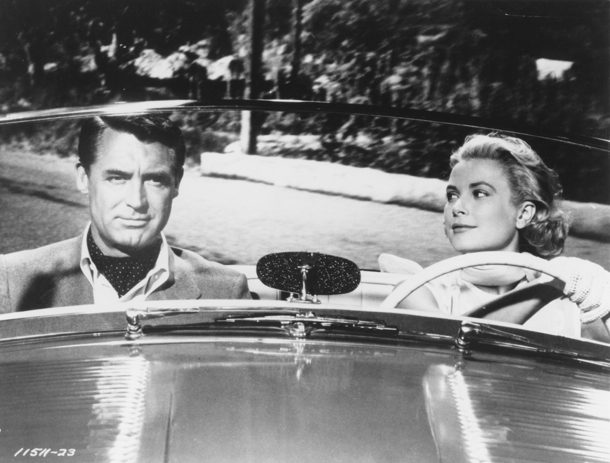 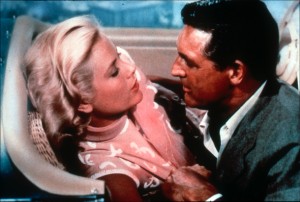 In this frothy frolic, Alfred Hitchcock captures the essence of Riviera joie de vivre laced with intrigue and not a drop of blood to be seen. Cary Grant plays retired cat burglar, John Robie, who honed his skills during the French Resistance and now hangs out in a villa on the Côte D’Azur. But when a series of jewellery thefts hits rich heiresses holidaying in this ‘sunny place for shady people’, Robie comes under suspicion and goes undercover to discover the real villain of the piece. His task is complicated by a tricky relationship with a nouveau-riche American widow (Jesse Royce Landis) and her ravishing daughter (Grace Kelly), in Cannes to find a husband.  Witty dialogue, sumptuous scenery and costumes to die for it (designed by Edith Head) , To Catch A Thief is the ideal Summer film, showcasing Grant’s suave charm and Kelly’s incandescent beauty to perfection. The only cloud on the horizon was that Grace Kelly would drive along exactly the same road to her death nearly thirty years later, as Princess Grace of Monaco. MT

ON GENERAL RELEASE FROM 8 AUGUST, COURTESY OF PARK CIRCUS