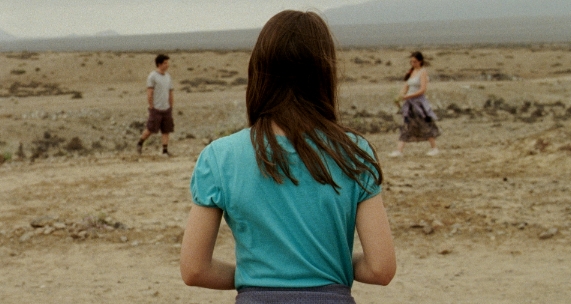 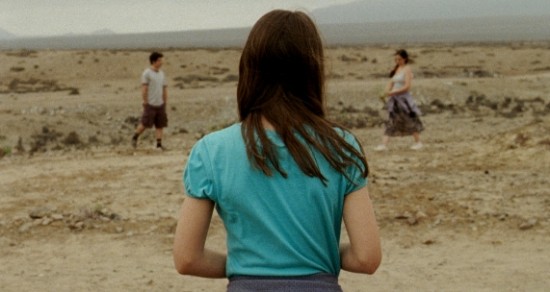 This Chilean debut feature is a weekend road trip filled with touching moments for a family who may be together for the very last time.  Don’t expect to see much scenery, apart from the occasional glimpse of an arid mountain side or a river bed, this is very much a mood piece seen through the eyes of ten-year-old Lucia and shot for the most part within the confines of the family car heading north with her brother, Manuel and parents (Paola Giannini and Francisco Perez-Bannen)

Dominga Sotomayor handles the story with gentle restraint and subtle insight as it gradually emerges that the parents are splitting up although there are no emotional outbursts or angry episodes.  Seen from the perspective of the little girl played beautifully by Santi 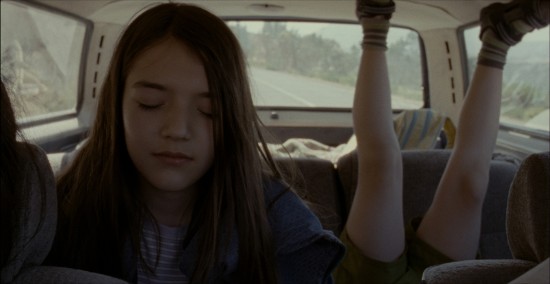 Ahumada, this lack of contrast in the narrative eventually becomes claustrophobic and drifts along with little structure or purpose.  Where the film succeeds is as an intimately captured authentic family portrait with endearing poignant and, at times, funny interludes and a memorable score.  By the end of the journey, we feel part of this family in this well-crafted and watchable first feature. MT