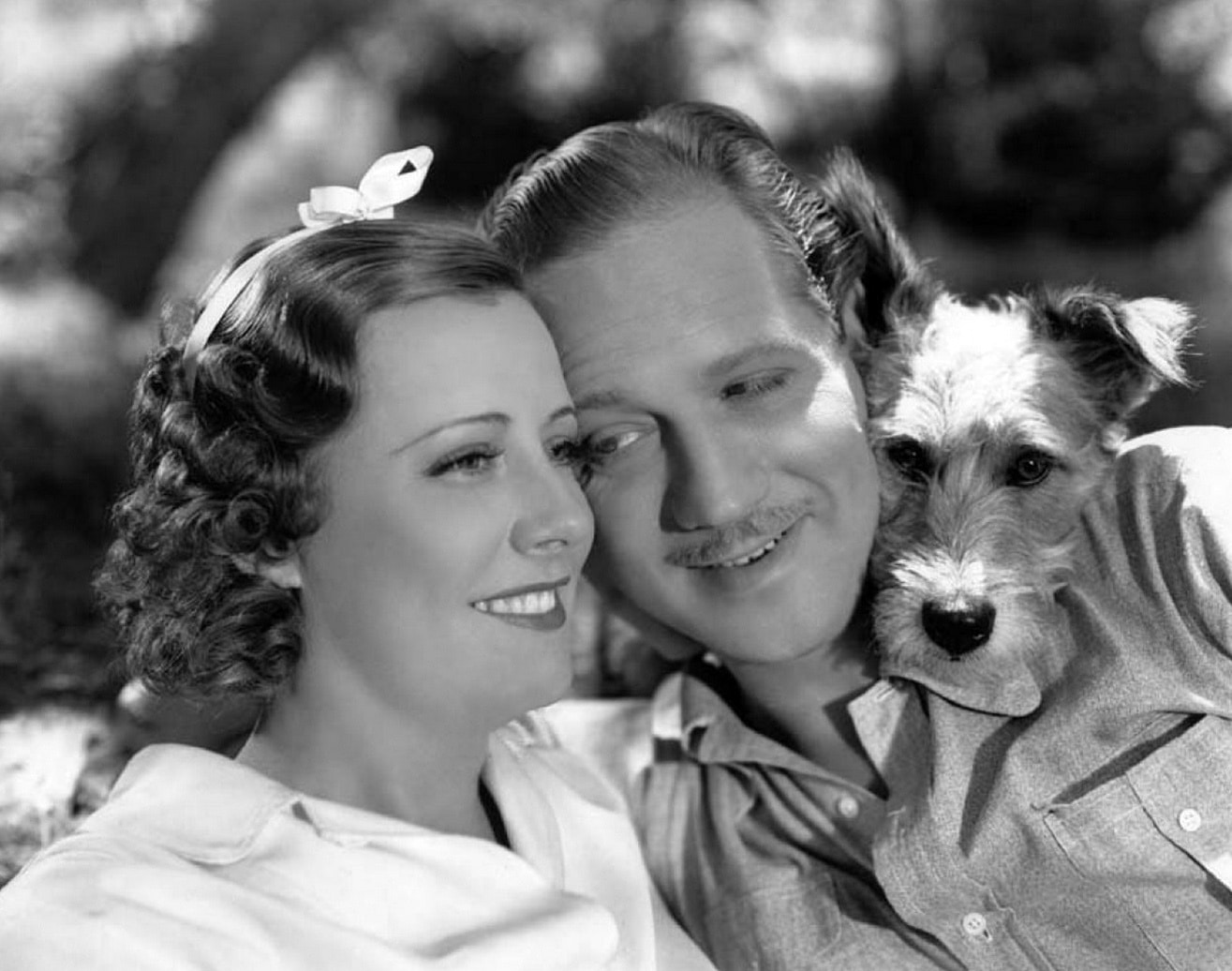 Seen today, accustomed as we are to seeing the adorable Irene Dunne in her later comedies slinkily casting those lovely eyes sideways and laughing that distinctive gurgling laugh it’s hard to believe that after several years as a celebrated drama queen Theodora Goes Wild represented for her a leap in the dark into the hitherto unaccustomed territory of farce; at which she immediately proved adept.

Thomas Mitchell as the town’s abrasive newspaper editor figures prominently in the opening and closing scenes, promising a more satirical subject than we actually get. Theodora’s ‘scandalous’ novel ‘The Sinner’ was by now inevitably required by the proprieties of the Production Code to be wholly a work of her imagination and is largely forgotten as the film progresses; post-Code, the Hays Office would never permit the notion that there could possibly have actually been any men in the life of the demure, unmarried Ms Dunne before she put pen to paper. Five years earlier it would have been a very different story indeed and the escapist fantasy of Theodora Goes Wild – even down to its innocently racy title – recalls a silent film of ten years earlier rather than the earthier fare of the early sound era. 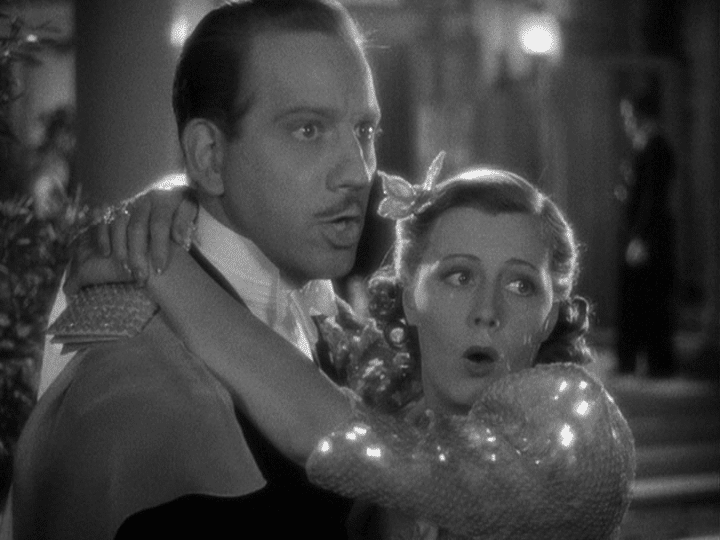 Ms Dunne was approaching forty when she made this film, and although the title holds out the promise of her eventually letting her hair down, she never reveals half as much in the film as she does baring her arms and shoulders in the figure-hugging dress she wears on the poster; revealing her inner hussy by instead piling on feathers and sashaying about in expensive bad taste while the plot ties itself into knots attempting to subvert the requirements of The Code while simultaneously observing its constraints and parodying the very rural bluestockings it was introduced to appease.

This was the last film completed by the always interesting Richard Boleslawski before his sudden death the following year at the age of 47. Aided by luminous photography by Frank Capra’s regular cameraman Joseph Walker and superb performances by a first-rate supporting cast, the end result is a handsome piece of fluff wholly devoid of the bite and contemporary relevance it would have had if made five years earlier. Melvyn Douglas does his best to bestow some charm on the obnoxious Michael Grant, but the two lead characters have absolutely nothing in common, and Theodora deserves much better than this mischief-making jerk who doesn’t even let her know that he’s married. ©Richard Chatten