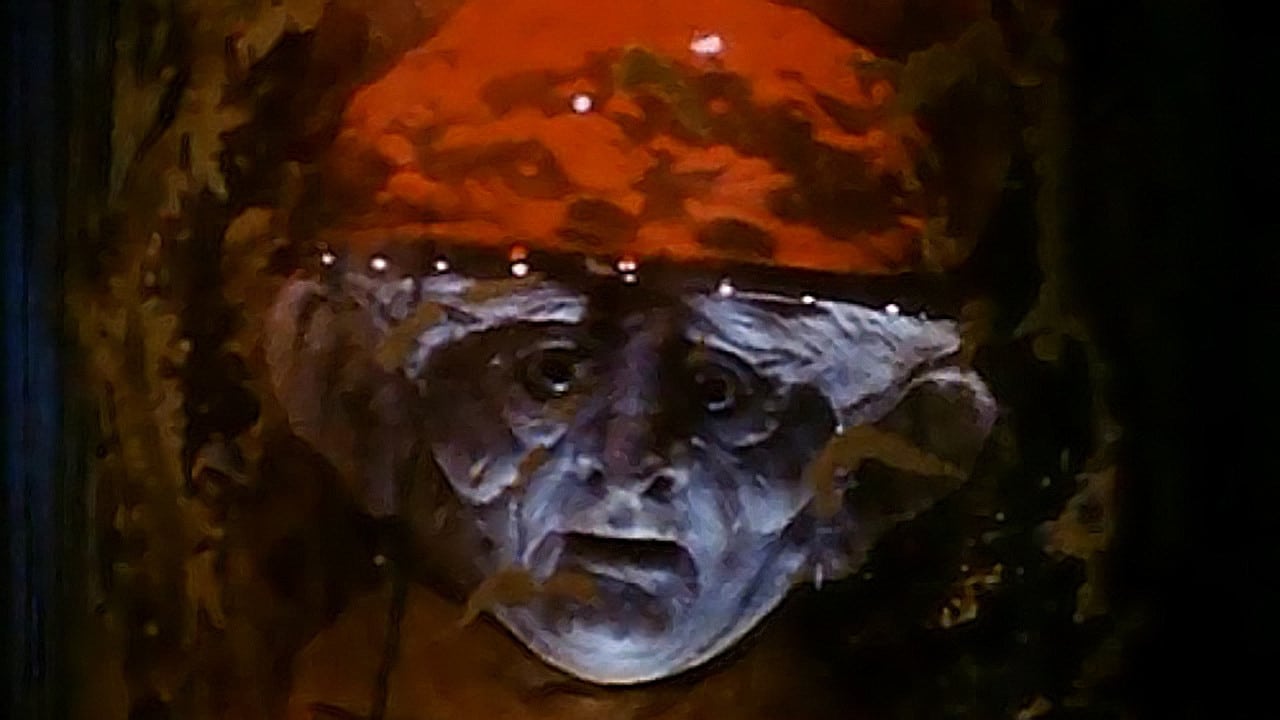 Without its absurd title this strange little film might have been taken more seriously. As it was, knowing that it was supposedly based on The Wizard of Oz, instead of placidly accepting this film as a sort of ‘Z’ budget precursor of The Martian, I instead sat through fully two thirds of its running time wondering when John Carradine was going to show up in order to justify its catchpenny title. It actually seems to owe at least as much to C.S.Lewis, and the ruined city at the end reminded me more of Charn in The Magician’s Nephew than the Emerald City.

Considering that David Hewitt was just 25 when he made this on a tiny budget estimated at just $33,000, it’s certainly nowhere near the embarrassment that John Boorman’s pretentious bore ‘Zardoz’ (which also derived its title from The Wizard of Oz) was ten years later. Handsomely photographed in Deluxe Color by Austin McKinney, it also has an interesting electronic score by Frank A. Coe; but any director who employs Tom Graeff (who directed Teenagers from Outer Space) as his editor and Forrest J.Ackerman his Technical Adviser is asking for trouble! For much of its running time it feels like a foreign film dubbed into English which has had its plot amended in the process; and according to her daughter, Eve Bernhardt as ‘Dorothy’ was indeed redubbed after a spat between her and Roger Gentry after he made a pass at her while they were on location, which might account for her being billed fourth in much smaller letters than her male co-stars. Bernhardt is an extremely beautiful woman, and refreshingly she’s portrayed as just one of the crew rather than made part of a romantic subplot (not that that would have been easy since she spends much of the film inside a spacesuit), but she’s saddled with a whiny little voice that obviously isn’t hers; and with an irritating personality to boot. Apparently, she has also suffered from shoulder and back pain ever since, as a result of spending a month staggering about in an authentic spacesuit and helmet that “weighed a ton”.

As the protagonists escape from the collapsing city at the film’s conclusion, they pass out by the half-buried remains of a red brick road that recalls the gold brick road that had previously led them there. So now I finally know where the Red Brick Road led…! @RichardChatten