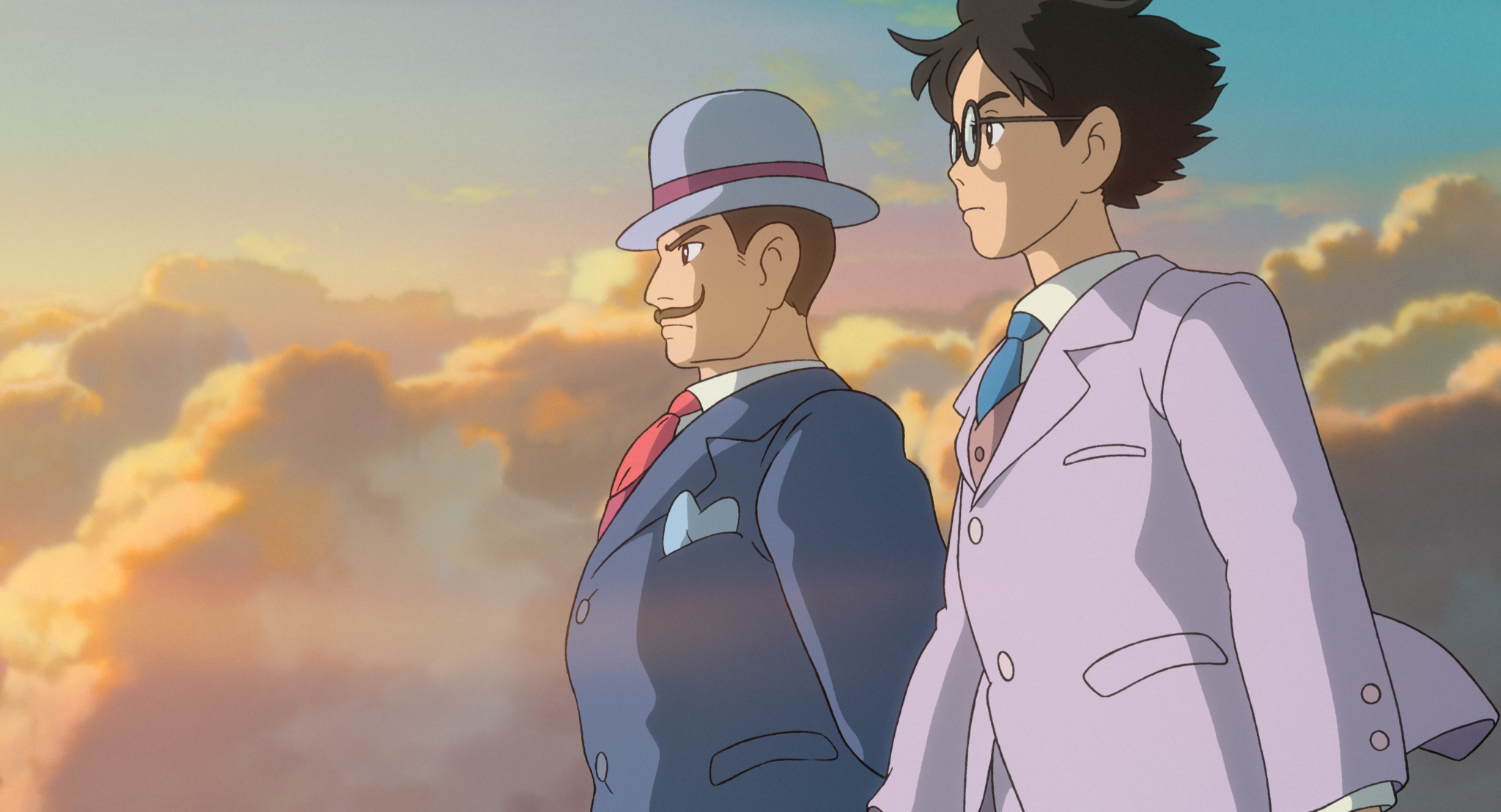 Another enchanting piece of Japanese Anime from Studio Ghibli, this time a delicately-drawn story of Wartime aeronautical engineer Jiro Horikoshi, who designed the amazingly effective ‘Zero’ fighter during WWII.  THE WIND RISES is particularly special because its director and writer, Miyazaki Hayao, is well-known for being behind the most successful films: Howl’s Moving Castle and Ponyo and claims this is his swan song. 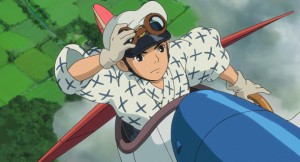 What starts as a largely biographical story of Jiro’s childhood, training and early career gradually transforms into an endearing love story when he finally meets his sweetheart while saving her umbrella in a gale. The two have previously met during an earthquake, (the Great Kanto disaster of 1923) wonderfully depicted in the early part of the film. The tone mellows as the tender love story is reflected in lush visuals of flowery country landscapes including almond blossoms, billowing meadows, breathtaking cloud formations and sunsets. As usual with Ghibli, the dreamy and softly rendered cartoons often belie a heart-rending or serious storyline, and THE WIND RISES is no different, underpinned as it is by Jiro’s personal tragedy and the Wartime context of conflict and geographical disaster.  Immersive from start to finish, THE WIND RISES is a stunning piece of filmmaking accompanied by a richly-textured narrative that will delight regular devotees as well as those still unfamiliar with the genre. MT

NOW OUT ON DVD Blu-ray courtesy of Studio Canal