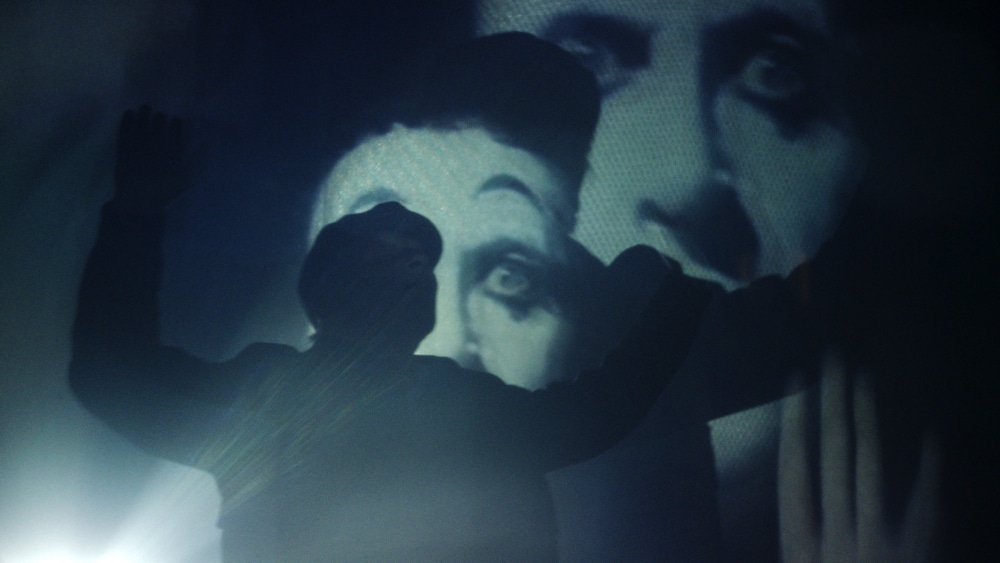 The Wild One rediscovers Jack Garfein (1930-2019) one of America’s most unsung avant-garde filmmakers and acting teachers, who survived eleven concentration camps, before being liberated in Bergen-Belsen by British troups, weighing only 48 Pounds.

In her second feature documentary Tessa Louise-Salomé opts for a parallel montage: the events of his childhood and his creative life in the USA are interrelated, the events of his youth are supplemented with archive material. Garfein grew up in a small town in what is now the Czech Republic. His father organised resistance against the Nazis but was caught in 1942 trying to emigrate to Palestine and sent to Auschwitz. A year later Jack and his mother and younger sister Hadi were smuggled to Hungary where they were hidden by relatives. After Germany took over control of Hungary, the family was deported to Auschwitz where Jack’s mother told him to line up with the adult men – cursing him as he refused to obey her orders. Later he met Mengele, who could hardly believe Jack was sixteen, but let it go. Garfein hated his mother for the rest of the war when it became clear to him “she had given birth to him again by sending him away”. Later he was saved by a camp Kapo, who did not deliver the 25 lashes that would have killed him. Rescued by the British he looked into a mirror and came to the conclusion “this guy won’t survive long”. Via Sweden, he finally found refuge with an uncle in New York.

Garfein’s creative life was a battle against segregation and other social barriers. At the Lee Strasberg Actor’s Studio he was tutored by the German director Erwin Piscator, the star of Weimar theatre landscape, and would later find success in West and East Germany. Garfein adapted the play “End as a Man” – an early success of the Actor’s Studio from 1953 – notably for the feature film The Strange One in 1957. Hollywood’s reaction to the film, featuring inhuman cruelty in the Army among other incidents, was incendiary: twenty minutes were cut, and distribution was limited. Something Wild (1961), his second feature fared even worse. Caroll Baker, his then wife, starred as a rape victim: Garfein was then blacklisted and never directed a film again.

But the wrath of Hollywood ‘powers that be’ knew no boundaries: Caroll Baker was given a seven film-contract by Colombia, but this was frozen until she relinquished Garfein’s representation. Divorce followed and Baker’s suicide attempts. Garfein’s TV work was very limited. Teaching became his focus after leaving the rather authoritarian Strasberg, and he went on to found, with Paul Newman, the Los Angles Branch of the Actor’s Studio in 1966. Eight years later he was instrumental in setting up the “Samuel Beckett Theatre”, and became its first Artistic Director. Having cast, among others, Ben Gazzera and James Dean in their 1950s debuts, Garfein was later lauded in Europe, where actors Irene Jacob were impressed by his very personal method. To the very end of his life, he dreamed of directing a third feature film.

DoP Boris Levy is particularly successful with the dream sequences underlining the feature’s rueful tone depicting Garfein as a stranger in New York, disconnected from a creative society he was once part of. Overall, The Wild One is an eye opener for all those unfamiliar with the fate of a Holocaust survivor, a victim of censorship that blighted his career and personal life. Passionate and informative, The Wild One showcases the life of Jack Garfein for a wider audience. AS