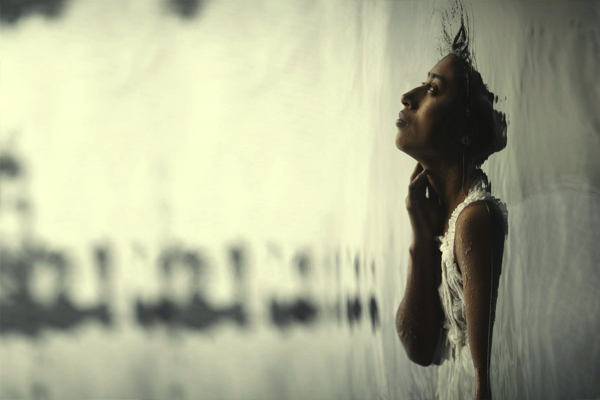 This atmospheric award-winning drama blends elements of fantasy, thriller and horror to explore the final months of a retired general with a shady past.

Jayro Bustamente’s second film in this year’s London Film Festival in another tribute to Guatemala’s Mayan culture and certainly packs a powerful punch sharing the same moody vehemence as Tremors but this is a more slick and cinematic affair that makes use of DoP Nicolas Wong’s stunning visual language to portray Guatemala’s shocking regime of terror.

Elderly general Enrique Monteverde – possibly modelled on Guatemala’s dictator Jose Elfrain Rios Montt (1926-2018) – is being tried for the genocide he unleashed on the country three decades earlier. Armed and alert, he scares his domestic staff by prowling around at night in the family’s secluded villa, convinced that a mythical howling woman aka La Llorona – the spirit of a woman who has returned to avenge the dead – is somewhere in the property. It seems that his housekeeper could be reeking revenge on him for the killings of her ancestors. His wife puts the mysterious wailings down to his mental frailty believing he is suffering from stress-induced dementia,

Rios Montt took part in Guatemala’s infamous coup d’etat on March 23, 1982 but was overthrown by his defence minister Oscar Mejia Victories, and was eventually indicted for crimes against humanity and the indigenous population that included the killings of 1771 Maya Ixil Indians.

Once again Bustamente highlights Guatemala’s colonial past and a society that is still very much based on a rigid class structure in thrall to the Catholic Church. Meanwhile the indigenous Mayan population relies on its Gods, Animal Spirits and rituals making this a fascinating and haunting drama. MT