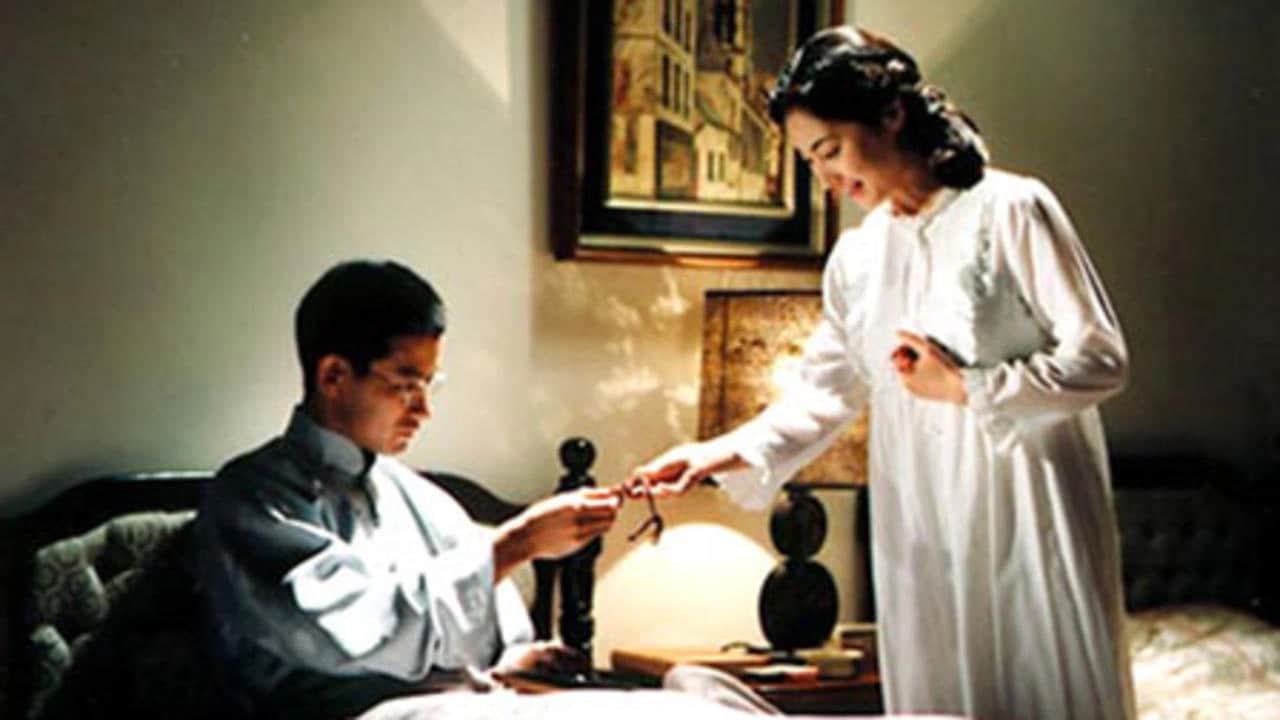 Kinuyo Tanaka moved up several gears after a five-year hiatus as a director with this ambitious blockbuster for Daiei based on Saga Hiro’s 1959 best-selling memoir made in colour & ‘scope with Oscar-winning Machiko Kyo and superlative production values. 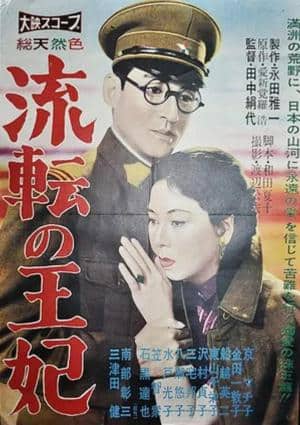 The Wandering Princess is based on the autobiography of Aishinkakura Hiro, who lived a turbulent life as the consort of Fuketsu, the younger brother of Emperor Puyi of Manchukuo.

Full of spectacle and drama it chronicles the war years from 1941 to 1945, the sight of all those uniforms marking an extraordinary departure for a director associated with woman-based intimate drama. It was huge hit ranked 27th in the ‘Cinema junpo’ poll for best films of 1960, despite – or perhaps because – it perpetuates the myth that remains popular in Japan that the Land of the Rising Sun’s participation was solely as a victim.@RichardChatten