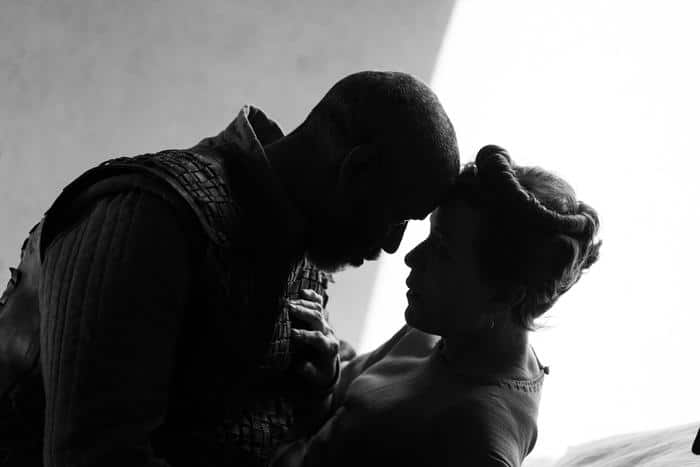 This elegantly crisp version of Shakespeare’s Scottish play already looks like a modern classic, a cross between Dreyer’s Ordet and Ken Russel’s The Devils thanks to Oscar hopefuls Bruno Delbonnel, Stefan Dechant, and Nancy Haigh who have created a magnificent yet pared-down spectacle that manages to retain the intimacy of the stage.

Joel Cohen’s first solo outing behind the camera stars his wife Frances McDormand as Lady Macbeth and Denzel Washington in the main role. Both bring a heady contemplative quality to the murderous machiavellian couple, but the standout is Kathryn Hunter who trebles up as The Witches in a particularly haunting performance that feels otherworldly but jester-like. A conspiracy of ravens give an inspired and deeply terrifying touch. MT

NOW ON RELEASE NATIONWIDE and on APPLE TV