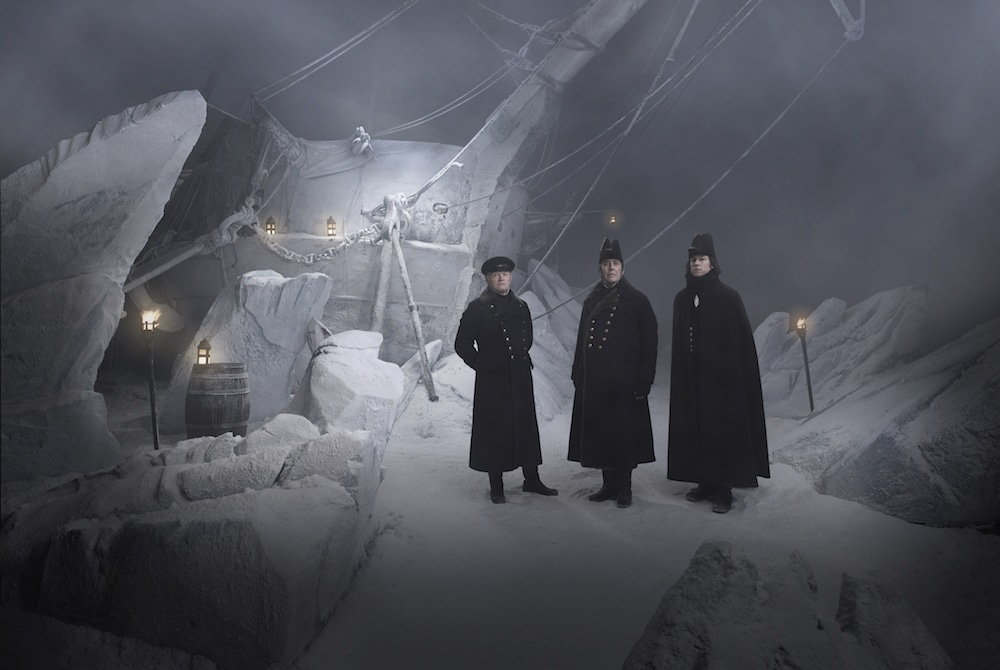 When it comes to TV drama this surreal and sinister epic is a real corker with its gripping plot lines and creeping sense of dread all handsomely shot in Northern Canada.

Of course Ridley Scott put his money behind it, and it shows with a sterling British cast – shame that Ciaran Hands drops out in the early episodes, leaving Jared Harris and Tobias Menzies at the helm of The Terror with its crew inspired by a real life Royal Naval expedition. 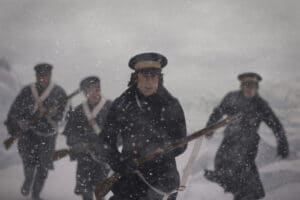 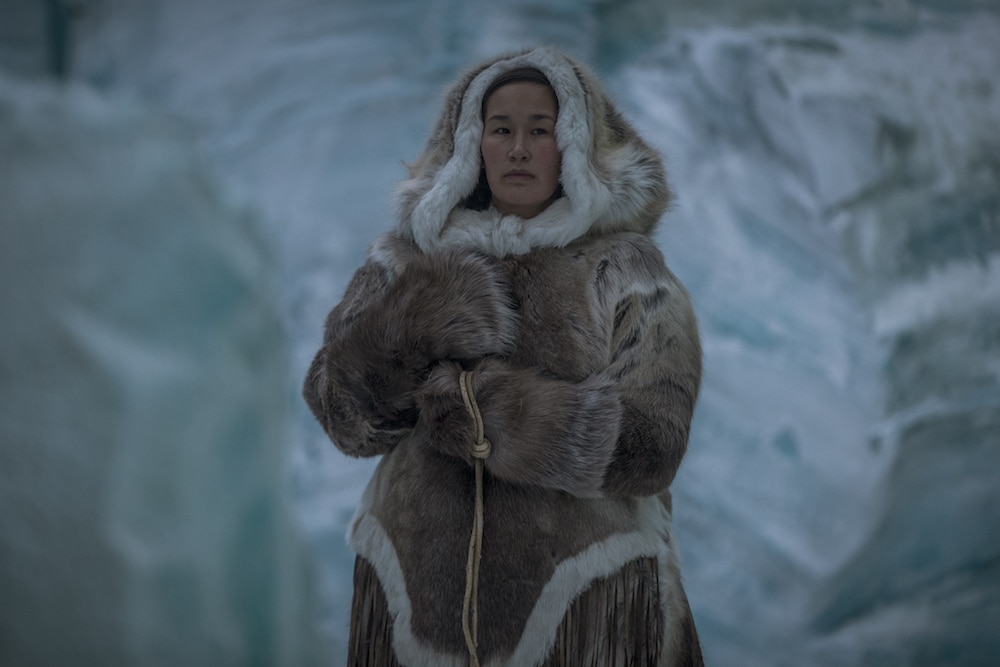 Based on Canadian writer Dan Simmons’ best-selling novel it follows the fated mission led by three captains, Sir John Franklin (Hinds) Francis Crozier (Harris) and James Fitzjames (Menzies), who venture out into to explore the Arctic’s fabled treacherous Northwest Passage in 1847, but instead discover a monstrous polar bear-like predator, a cunning and vicious Gothic horror that stalks the ships in a desperate game of survival. The men reach out in desperation to a mysterious Inuit woman Lady Silence (played by Greenlander Nive Nielsen) who may or may not be the key to the horrifying and macabre death toll.

As morale amongst the men deteriorates and rations putrify, a terror of a different kind rears its head in the shape of Cornelius Hickey a self-seeking villainous member of the crew who causes a seething mutiny amongst the men as, one by one, they are picked off in a terrifying ordeal that invariably ends in death as they battle the elements, the supernatural and eventually – their own crew-members,

Stunning to look at and compelling throughout, the standout performances comes from the three captains and their medic Paul Ready as a doc with a really human touch who falls for Lady Silence’s luminous charms. Even without the monster this is a compelling and memorable drama series.

Following its run on BBC Two, The Terror is on Blu-ray, DVD and digital debut on 3 May 2021.