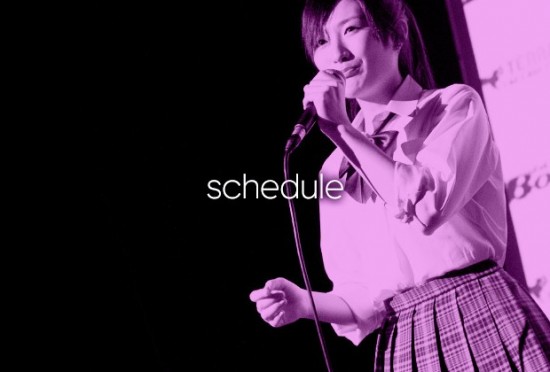 The Terracotta Far East Film Festival is celebrating its FIFTH YEAR and once again proving to be a big hit with audiences; many of the screenings are ‘sold out’.  The festival kicked off with one of the all time classics of modern cinema: Wong Ka Wai’s DAYS OF BEING WILD (1990) a sumptuous recreation of sixties Hong Kong with the transient love stories of some of its more louche inhabitants told over one hot and sultry summer in the city. Tony Leung, Andy Lau and Maggie Cheung star.

Fans of Wong Ka Wai and his long-term collaborator, Tony Leung should make a bee-line for this subtle portrait of two lovers (Tony Leung and Leslie Cheung) who move from Hong Kong to Argentina to make a fresh start.  A tragic incident brings them back together in this atmospheric feature graced by the ethereal and enduringly memorable images of DoP Chris Doyle. MT

Love the first time around is sensually captured through the eyes of partially-sighted Indonesian teenagers played by Karina Salim and Ayshita Nugraha. Movement, sound and stunning images coalesce to produce this magical debut from filmmaker Mouly Surya. A big hit at Sundance this year. MT