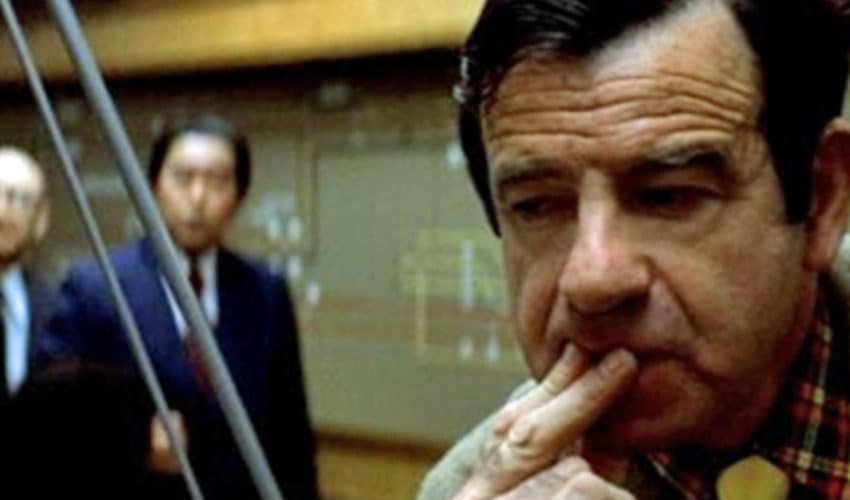 A depressing sign of the times is that Ridley Scott’s underpowered 2009 remake of this classic thriller has far more posts on IMDb, after ten years, than the original after twenty. Mind you, even older viewers would be hard-pushed to recall the name of the actual director. But Joseph Sargent (whose long career in TV included James Cagney’s final role in Terrible Joe Moran) put his long career directing actors to good use in his one major cinema release, filmed in New York with a cast recruited largely from Broadway (including Rudy Bond – who played the judge in the opening scene of 12 Angry Men – as the police commissioner).

A slow-burner with a terrific score by David Shire (whose other films include The Conversation and Zodiac). During filming everyone knew they were making a winner, but at the box office back in the day failed to come up trumps, and the thriller rarely showed up on tv during the eighties. It was eventually resurrected twenty years later as a cult movie after inspiring Reservoir Dogs, which turned the film inside out by not actually showing the caper itself, dealing instead which its planning and aftermath.

In Reservoir Dogs we instead see the squabbling among grown men over who gets what colour, while the black suits worn in Tarantino’s film reflect the simple but effective disguises employed by the original desperadoes (it comes as quite a shock when Mr Grey turns out to be bald underneath his hat).

Frederick Raphael cited the use of the word ‘Gesundheit’ and its implications in the final scene as exemplary of the high standard of the writing; evident throughout the film as when one of the security men observes that “You’d think a million dollars would look like more” or when Garber is surprised to discover that Inspector Daniels is black. The one major flaw is when Blue behaves wholly out of character by going back into the tunnel to kill the plainclothes man solely so that he can get caught (Matthau’s line that they don’t “at the moment” have the death penalty in New York State shows just how long ago this film was made). The scene where Blue kills the guard is genuinely shocking since we have come to care about him, but demonstrates just how ruthless Blue is and justifies his own sticky ending. Richard Chatten