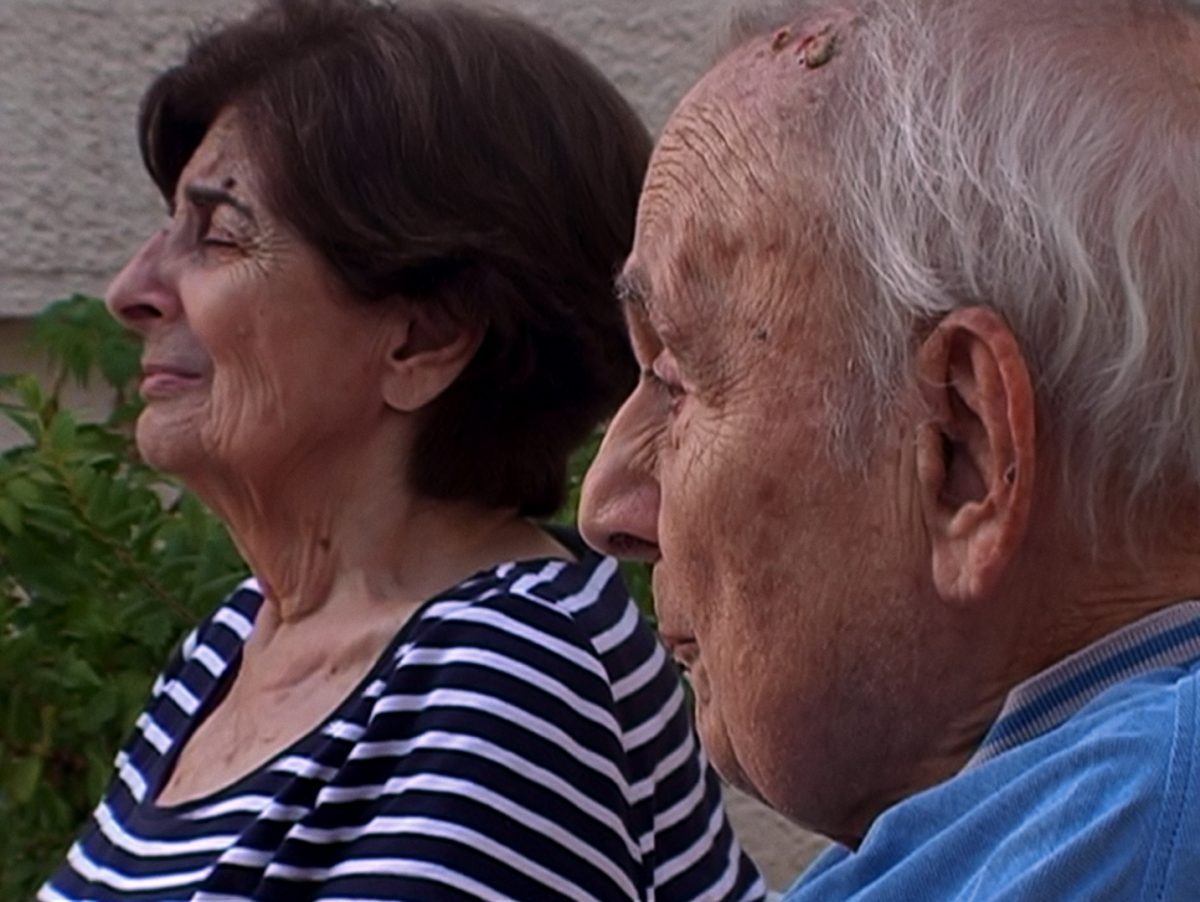 The business of dying is never going to be fun. But with the lightest of touch and always with humour the director films his parents’ final months in a documentary that will resonate with anyone familiar with the issues.

Viviane and Antoine have lived together for 65 years, and while Vivi still has her strength, he is largely bedridden with poor hearing and heart problems. At least they have the dignity and comfort of being cared for in their spacious apartment thanks to the services of a cheerful ‘Bonne’.

It soon emerges that the apple of Antoine’s eye – their adored daughter Marie-Therese – has died suddenly, and the family make the decision not to tell Antoine for fear of weakening him further. He is man of great serenity and religious faith, certainly the most positive of the two who tells his wife of his love for her everyday day – often signing the words in Italian. One can only imagine the final knockings of life as we wait quietly for matters to take their course – and, especially in the case of a couple – wondering who will go first. Vivienne suffers her daughter’s death in silence, but often dissolving into tears. Not only because Marie-Therese had promised her mother that they would sit together on their favourite swing, come Summer, but also because she cannot share her loss with her husband, who comes across as one of the most romantic and docile old people ever. Gracious, uplifting and deeply sensitive, Aris should be applauded for this light-hearted and lyrical love letter to the memory of his parents. MT