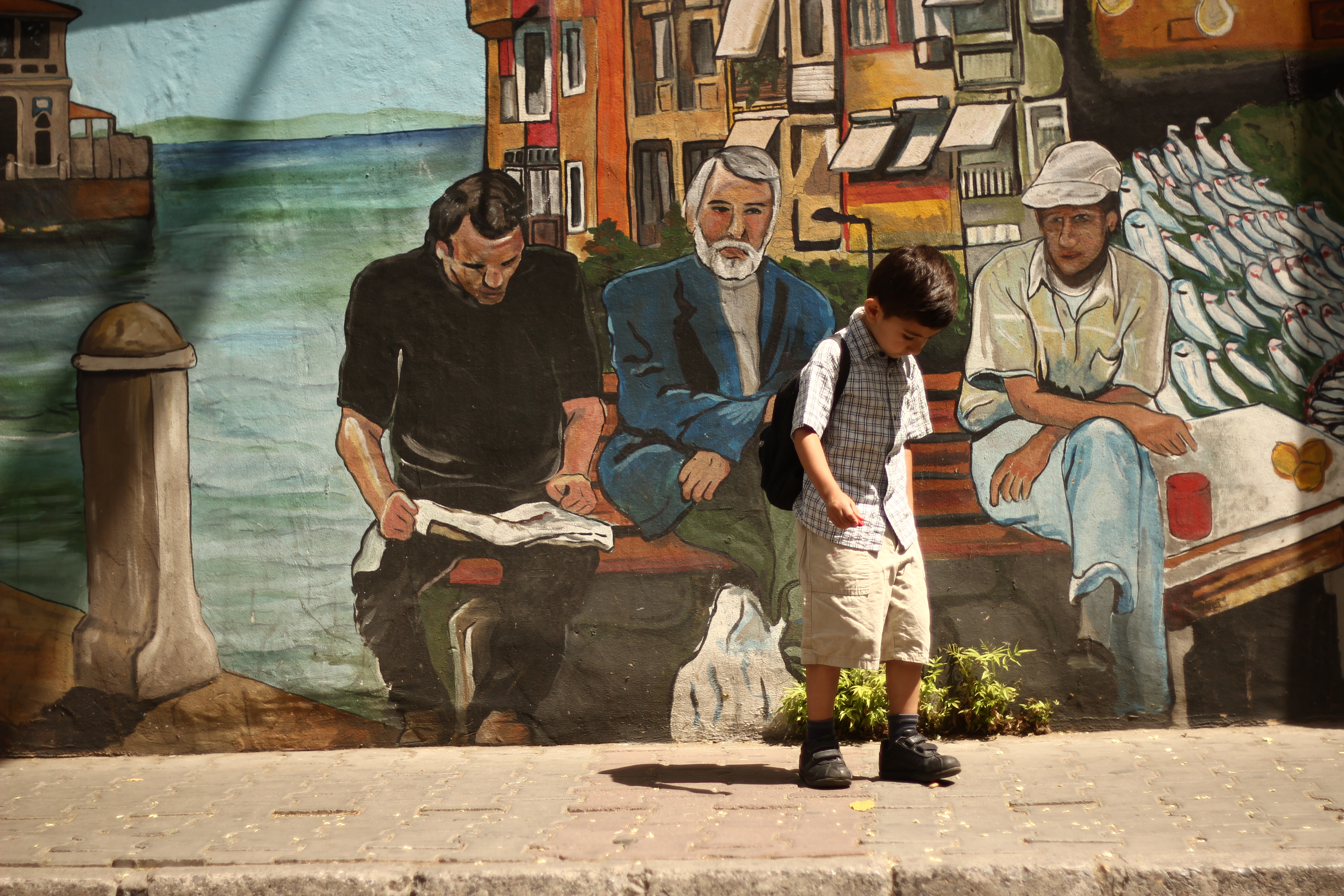 Özgür’s parents left Turkey after the coup in 1980, never to return. On her father’s death, Özgür elects to fulfill her exiled father’s dying wish of interment in Turkey, not their adopted home of France.

Not the easiest of journeys then, for a girl who has never visited the land of her forefathers, either for herself or indeed, for the expatriate body of her father, for whom bureaucracy awaits. There is no doubting that there is a strong story waiting here to be told but the film remains at arms length, chiefly because of the central performance. Whether it is the director’s choice or that of the actress, Akbasoğulları’s performance is resolutely unsympathetic throughout. She remains sulky, unresponsive and even downright rude to everyone who ventures a kind word or offers help, to the point where you realise you don’t really care for her and therefore stop caring about her situation too.

There is also something altogether unconvincing about her reactions to the things that happen and longeurs to the piece that one feels aren’t quite earned; too much time spent watching her walk down a road/stair/passageway and not enough of the actual action. She’s attractive but the camera certainly isn’t in love with her enough for the piece as a whole to carry this off.

This is a great shame as there are elements of merit to the picture but this is Filiz Alpgezmen’s first foray into feature films, so perhaps one is allowed to gain one’s feet. Many of the supporting performances are very sympathetic, convincing and strong and, although these cannot make up for the deficiency in the lead, they certainly help with the film as a whole.

I’m also unconvinced that this story can travel far beyond its own borders in terms of content and a wider audience being knowledgeable of the situation and circumstances of the film enough to take alot from it. Plenty of other superb fare on offer in the Turkish Festival then to more than make up for this one. But it’s what festivals are all about. AT

THE LONDON TURKISH FILM FESTIVAL RUNS FROM 21 FEBRUARY UNTIL 3 MARCH AT THE RIO DALSTON, ICA AND CINE LUMIERE LONDON